PC system integrator MAINGEAR announced that new flagship AMD Ryzen™ 7000 Series processors — with PCIe® 5.0 support and AMD EXPO technology that unlocks maximum performance for faster gaming — are available now as a configuration option across MAINGEAR’s product line of award-winning custom gaming desktop PCs and workstations. The fastest in the game, AMD Ryzen™ 7000 Series processors come in four configurations and can be outfitted within all MAINGEAR desktops. 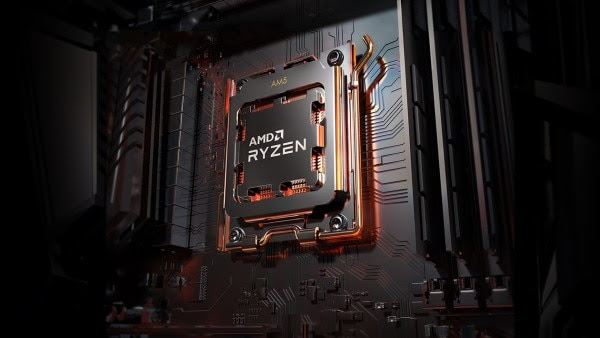 MAINGEAR PCs featuring AMD Ryzen™ 7000 Series processors can be equipped with a selection of new X670 motherboards from MSI and Asus, DDR5 memory, and paired with MAINGEAR’s exclusive APEX hand-crafted water cooling solution that unlocks the top performance potential of any PC.

MAINGEAR is a high-performance PC system integrator that offers custom desktops, notebooks, and workstations. Each system is handcrafted for precision performance and uncompromised quality and has won multiple Editors’ Choice awards from publications such as PC Gamer, Hot Hardware, PC World, Maximum PC, Computer Shopper, and more. With a passion to build the best and most innovative high-performance computers, MAINGEAR sets the standard among system integrators. For more information, or to purchase a system, please visit www.maingear.com. Follow on Facebook at facebook.com/maingear and Twitter at twitter.com/MAINGEAR.