SDCC is right around the corner, so lets take a look at some of their upcoming exclusives. First for you Star Wars fans, we have a “Black Series Centerpiece” featuring Kylo Ren and Rey fighting in the Starkiller base woods. It’s a 6 inch scene and will cost around $109.99! 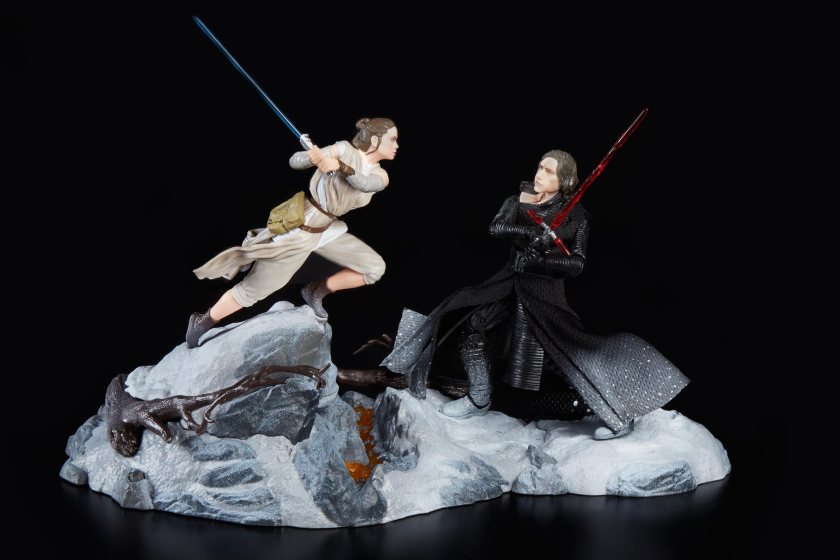 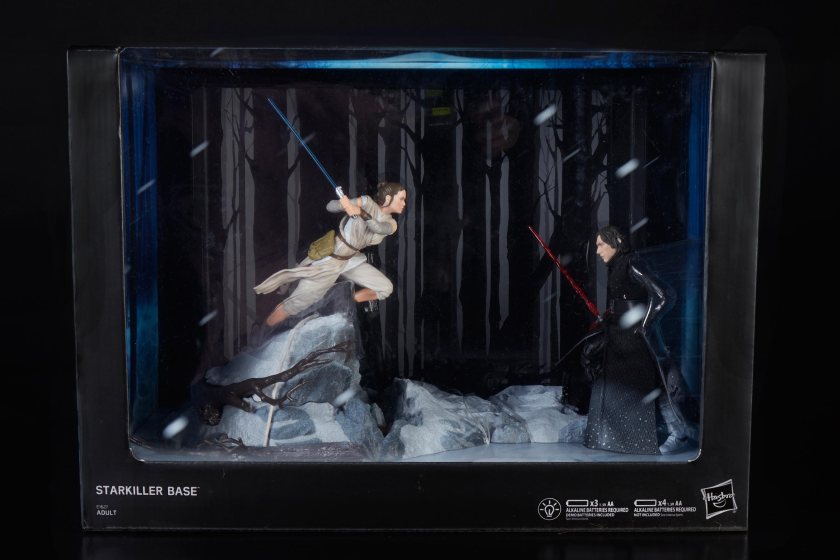 Along with the with this center piece we also got a new Han Solo and Mynock figure set. If you don’t remember what a “mynock” is, it’s those weird bat things that Han and Chewie find inside the space slug from Empire Strikes Back! This set will come in at $34.99. 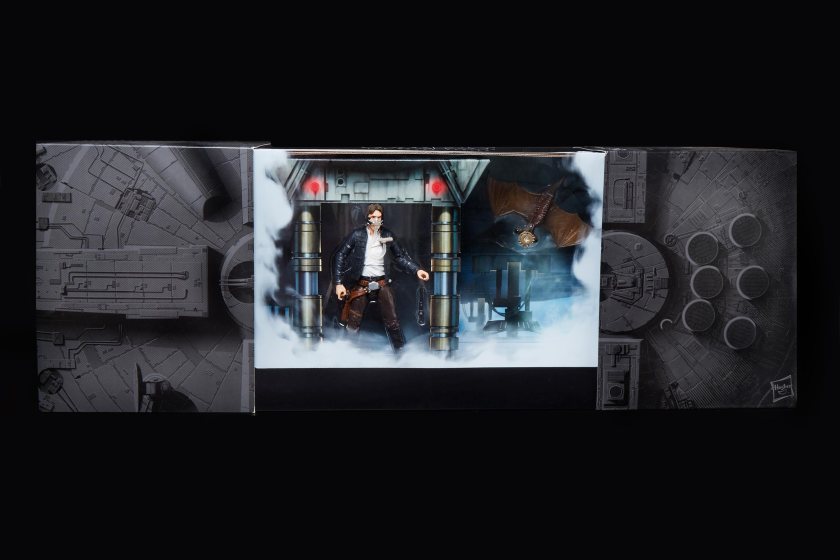 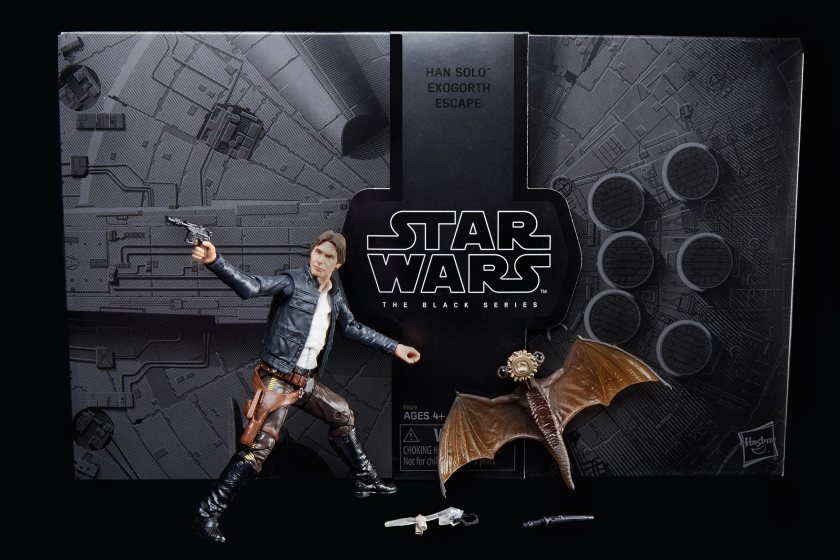 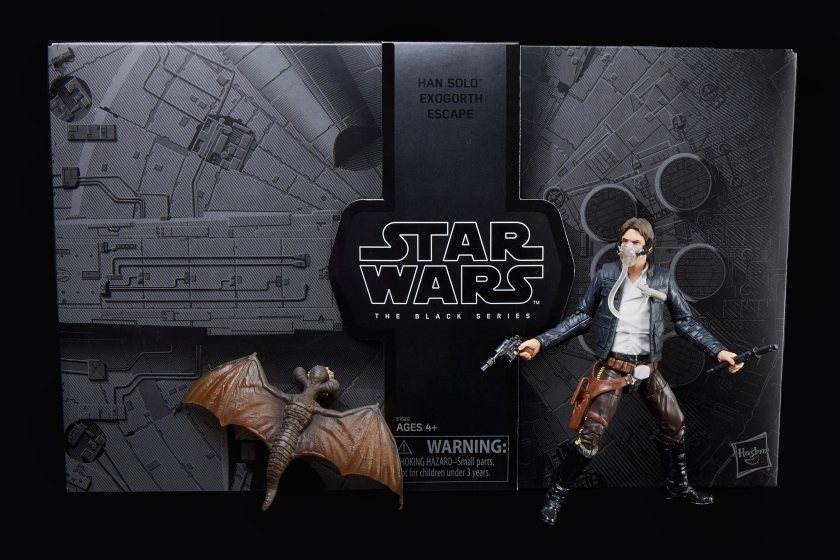 Hasbro is also going to be dropping a Marvel Legends “The Defenders” Set. If you watched the “The Defenders” series on Netflix, you will know these characters. If you’re also a collector now you can have your favorite group of hero’s at home! No price has yet been out, but be sure to be on a the hunt for these. 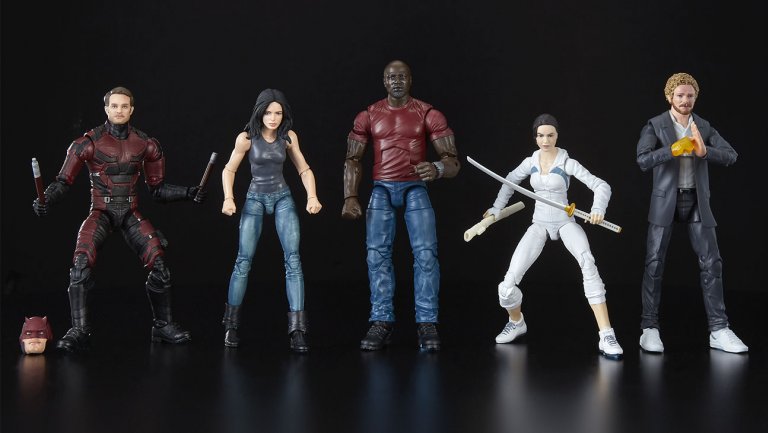