It’s that time of year, when thoughts turn to all things spooky and sinister, and the ghosts and goblins at Free League Publishing have a treat bag full of great games perfect for haunting tabletop sessions with friends! Check out our dark, dangerous, and eerie collection of RPGs, and let us know if you’d like to review a few of them during this spooky season!

Check out These Horror-Tastic Games and Expansions:

The dark forest of Davokar calls out to be explored, covering the remnants of an empire which fell into ruin long ago. Explore the vast forests in the hunt for treasures, lost wisdoms, and fame. Visit the barbarian clans to trade or to plunder; and survive encounters with trolls, dark-minded beasts and undead warlords. But whatever you do, never ignore the warnings spoken by the wardens of the forest – do not disturb the ruins of old, for an ancient evil stirs in its sleep. The horrors of Davokar are about to awaken…

The world is broken. DEATH IN SPACE is a game about uncertain journeys out into the darkness of space, where the void whispers to the unlucky and imbues travelers’ bodies with strange powers. It is about you and your crew making a home of your spacecraft or station. Most of all, it is about surviving in an abandoned frontier system where resources are scarce, and competition is fierce. above all, do anything you can to get that next job.

The company found a new lifeform, and they want you to study it. You catalog this organism, determine how they can use it, and bring it back so they can slap their patent on it. Fairly routine stuff. Did I mention the money? There’s a lot of it. Seemed too good to be true.

Heart of Darkness is an upcoming new cinematic scenario for the multiple award-winning ALIEN The Roleplaying Game. The expansion offers a spiraling descent into soul-crushing madness. 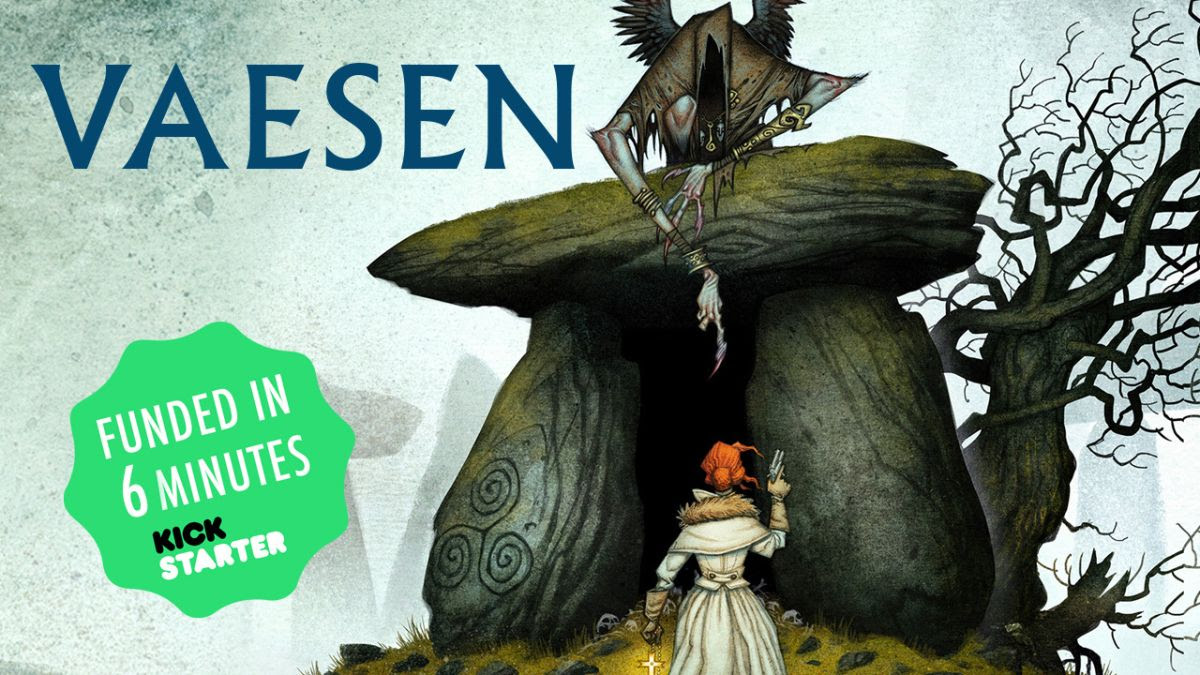 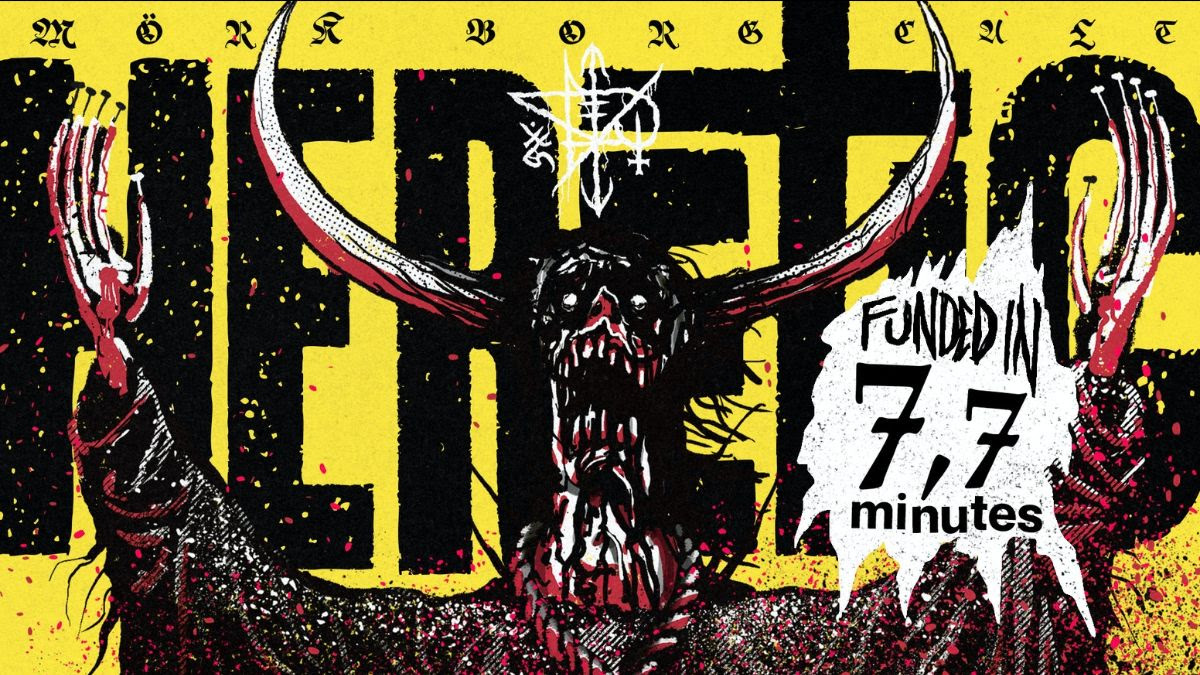 MÖRK BORG Cult: Heretic is a zine of community-made misadventure and malice for use with MÖRK BORG or any other rules-light dark fantasy RPG. This evil tome includes creatures, classes, optional rules and generators as well as four adventures; Nurse the Rot, Graves Left Wanting, Sepulchre of the Swamp Witch and Bloat.