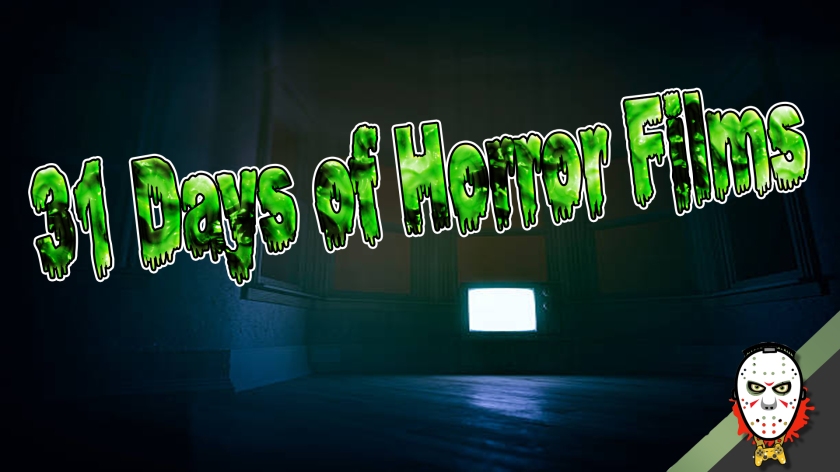 The leaves are falling and the days grow ever shorter, which means fall is officially here so it’s time to break out the costumes, get some candy, make a trip to the pumpkin patch and get into the Halloween spirit. While most holidays are built around the warmth and comfort of home and family, Halloween just wouldn’t be the same without a heavy dash of terror. We have put together a list of thirty-one horror films to reign in the spooky season and really make you question what you see in the dark. Be sure to check back daily for the next entry, we’ve made sure to include everything from the classic slashers to the haunting spirits and everything in-between. So grab the popcorn, lock the door, find a spot on the couch, and let’s get started.

This 1981 American classic is a well-known and loved film. The events of the film take place five years after the original film, set at the Camp Crystal Lake campgrounds where the summer camp is preparing to reopen. With a new set of counselors and the legend of Jason hanging over the camp the summer activities and debauchery can only go well for the cast.

When most people close their eyes and think about the concept of a horror movie, almost everyone pictures the now iconic isolated wooded setting, a killer/monster stalking the woods, and teenagers up to no good, this film is the start of it all. If you’re confused on why I’ve opened my suggestions with a sequel film, it is largely due to the image of the series as a whole. While most series are recognizable from their initial film, this classic series actually started without the iconic Jason Voorhees and his signature hockey mask. Not to spoil too much but while the original laid the ground work for setting and plot, this sequel built the series into what people recognize today.

If you’ve seen the listed film, dislike the film, or just don’t believe you would like it we have provided a list of alternative choices for you to pick from: alternative-films-for-this-spooky-season