BORDEAUX, FRANCE – July 12th 2022 — Playwing are proud to announce that, after a successful launch on PC and Xbox Series consoles, their free-to-play dragon combat title “Century: Age Of Ashes” will be taking flight on Xbox One X|S this July 12th, followed by PlayStation 4 and PlayStation 5 versions on July 19th. Console versions of Century will include all updates as of present, with more to come in the future.

Additionally, players can now harness the mighty power of the electric elements as ‘The Stormraiser’ – the new dragon rider class with “Season 1: A Shadow Over Skeld”. This expansion update also sees the inclusion of the Valkürian Sanctuary Map, a new DragonPass leveling system, competitive season, events and more additional features.
Season 1 arrives with fresh new and engaging ideas that players have been long awaiting for.
In this first ever story arc in the lore of Century, as written & presented in cinematographic experience, a shadow is looming far in the south of the world. An army led by overwhelming forces marches towards the Kingdom Of Skeld. The last remnants of hope rest in the clutches of The Stormraisers, strong minded spiritual beings trained for many generations to observe and protect the Valkürian lands.

Alongside the dragon tamers currently included in game; Skeldian Windguard – Support class, Naerdor Phantom – Rogue-like class & Svard Marauder – Hunter class, Season 1 welcomes The Stormraiser – Tank class. With the archetype of the burly Viking, an old soldier forged by the very frozen wilds they seek to protect, Stormraisers have the ability to unleash devastating thunder on their foes – with the attack patterns as follows:

Stormraisers also distinguish themselves in the skies by riding Stonesnouts, a Dragon particularly adapted to the extreme conditions of the Valkürian Range. This new dragon species and the Stormraiser also add dozens of new customisations obtainable via the DragonPass and other features in-game. 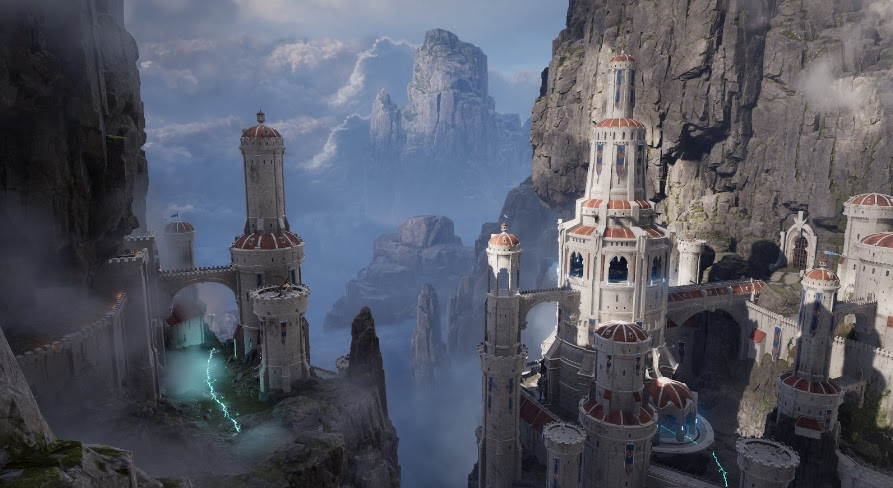 NEW MAP: The Valkürian Sanctuary With a glorious signature dark fantasy design and layout, the Valkürian Sanctuary serves as an outpost the Stormraisers use as their strategic base camps in order to most effectively protect their territory. Situated in the mountainous passes, players are offered an impressive display of various structures and fortresses, once built by the Skeldian & Jaarlandtir Military. Take flight over the looming castle or swoop down low through the mines below as you battle your way to victory with boost air flows, foggy hiding areas and more. As the Season progresses and comes to its climax, the map itself will change with lore-driven evolution in Century’s first-ever PvE event, which will offer players a visual spectacle you won’t want to miss.

Season 1 also sees the inclusion of Dragon Pass, which offers players an abundance of goodies, as follows:

In addition to everything already mentioned in Season 1, players will also be introduced to a brand new competitive ‘Ranked’ season with exclusive rewards for the best dragon riders in the battle arena. A brand new user interface will make all these new additions easily accessible, such as Season Events, including a PvE Event for the first time ever in Century, and some more additional core gameplay features after launch, such as a highly requested ‘dodge’ move to bring into the fray. 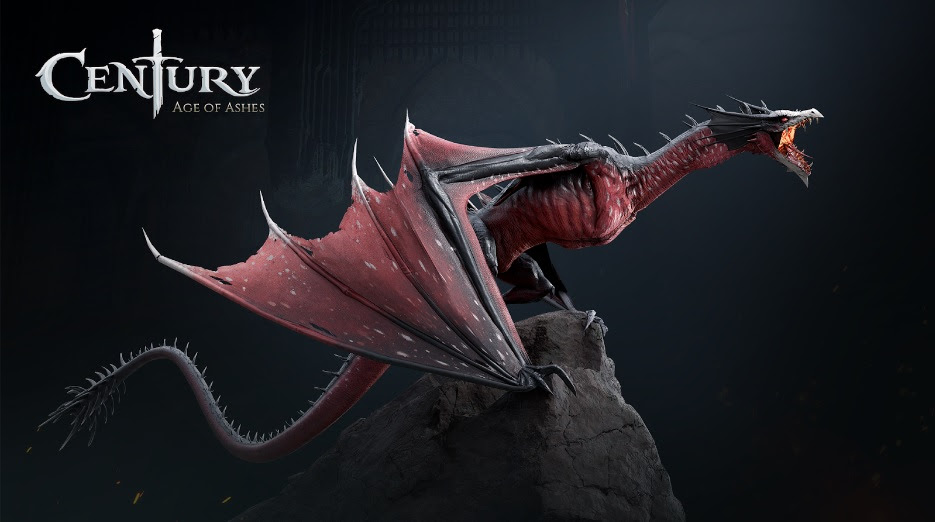 CONSOLE LAUNCHES: Extra rewards for PlayStation Plus and GamePass Ultimate Members.
If you are a console player, you will also receive special rewards for PlayStation Plus Members starting July 19th. In addition, starting August 2nd, Xbox GamePass Ultimate Members will be offered the “Krød Slaglands Dragon Bundle” as a Perk. Both include special cosmetics and consumables for your account.

We’ve been having fun playing some #apexlegends! Becoming kill leader is almost as cool as winning sometimes! #twitch #pcgaming #battleroyale #twtichclips #killleaderapex
Tonight we’re back streaming with some @civgame 6! Will @frankenboozy or Steve get wiped out by a volcano? Tune in to find out tonight, 830pm pst.
💙 #xbox #bethesda
We made it. #xboxbethesda #xboxshowcase
Mind the wrinkles. Headed to LA for the #xbox #bethesda showcase. That being said we’ll be back next week with the #podcast !!
Crew tries saving me again. Pt 2.