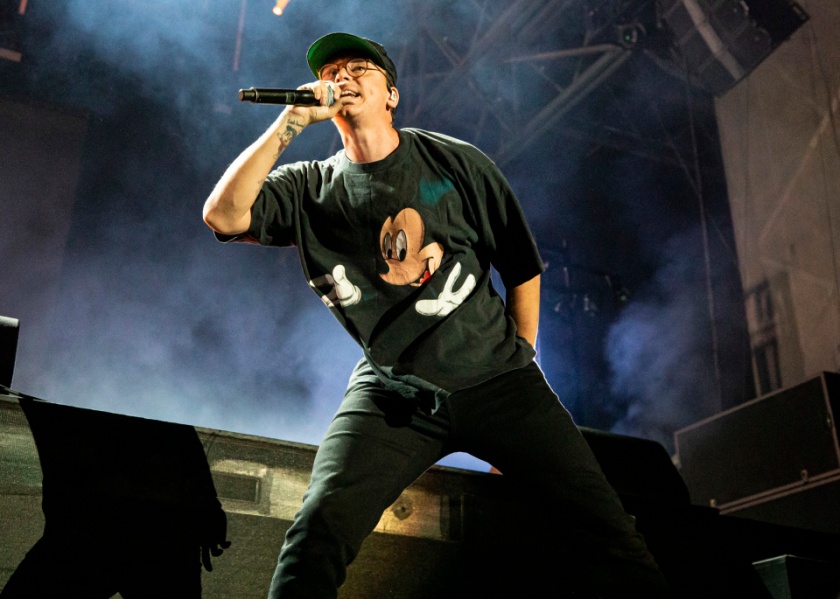 In this day and age we have more than just professional sports teams signing huge deals for talent. Now we have live streaming platforms signing the biggest talent star they can, and as of today Twitch has signed Logic!

With Logic leaving the music business it seems that he think he will have some down time to fill. The partnership with Twitch which is supposedly up to seven figures seems to be and exciting thing for the former rapper. Stating that he’s “Super excited to partner with Twitch. Looking forward to hanging with you guys.” on his Twitter account.

Logic signing with Twitch could be a great opportunity for both parties, especially with the current state that the live streaming community is currently under. Twitch looking to further extend it’s dominant lead over other platforms in the industry! This should be an interesting deal, and should be a good fun time to watch.

Logic has scheduled his first stream for Tuesday, July 21st at 5pm ET, where it looks like he will be showing off his new album!