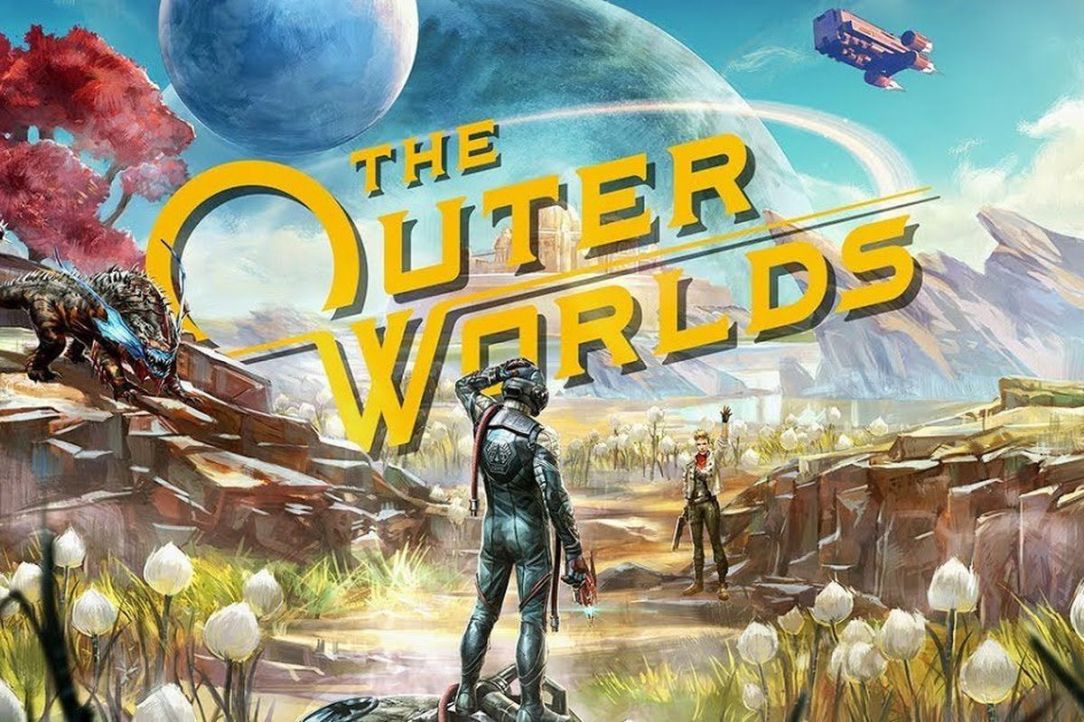 The Outerworlds Is Worth a Try!

If you haven’t checked out The Outerworlds, you should!

Obsidian is known for many games, my personal favorite of theirs is Fallout New Vegas. New Vegas is my favorite Fallout title and the one that I have the most hours played in by far. So when Outerworlds was announced I knew I had to play it.

Outworlds seems like a mashup of a few titles that I enjoy most notably Fallout, but I get a lot of a Bioshock and Borderlands feel to the game. It’s very stylized with beautiful colors, funny humor, and tons of unique weapons and characters.

You are the captain of the “un” reliable flying around the universe in which you are set. For better or worse it’s your goal to help the universe in whatever way you seem fits. You can play whatever style character you want. From a selfish gun for hire or a caring captain that just wants the best for the system. With unique planets, side quests, monsters, and weapons there are tons of gear and loot to run across.

The story of the game like previously stated. It is about you, your ship and crew (if you have one), and you are out to do deeds around the solar system. Each companion you gain is added to your crew aboard the Unreliable and can be taken on any mission you want. Along with the additions to your crew you also unlock specific missions for each companion you gain. Each companion also has unique personalities and fighting abilities. Each having their quirks it was awesome to come back from a mission to see the others talking in the kitchen area of the ship.

The Outerworlds feels alive, and what you do feels like it matters! When the game was announced I knew the game would be a great time, but I didn’t expect to come away from it liking it this much. If you haven’t taken a look at the Outerworlds I think you should!

View all posts by Steven Stackhouse