Hey everyone it’s been awhile, but i’m back to tell you guys a little bit about Visage. Now I know I’m very late to the party on this one, and I’m actually sad to be. This is by far a game I think that hits on every gear of a horror game. From small subtle random events that can happen throughout your play through, all the way up to paralyzing tension that leaves you begging to exit the game. Why is this game so good!? 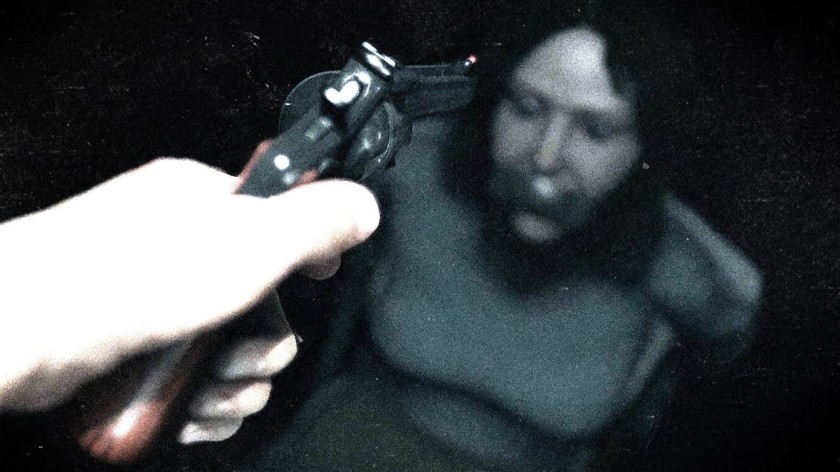 First off hats off to SadSquare Studio which before this I did not know much about this team, and they seem like a great dev team! Not only does this game scare the living hell out of you, but I even came across extremely funny easter eggs that I just couldn’t believe were in the game! 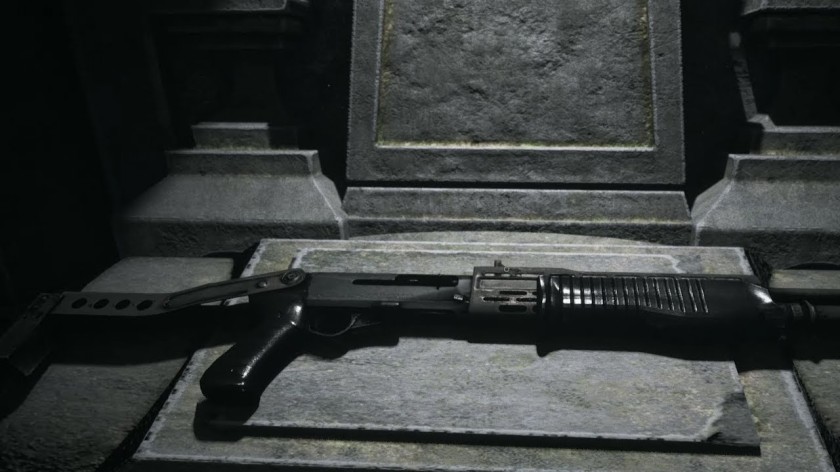 Back into the horror of this game, starting off you have probably one of the most horrific intro’s to the game, that I couldn’t believe I watched. After that you are thrown right into the stuff. The house that you traverse through the beginning of the game is already creepy. I thought that I was already doing stuff in game, and turns out I needed to start a chapter of the story. After starting the actual story however…. oh my god!

I stated it at the start of the article this game hits on every gear you could ask for. Gore, jump scares, tension (a lot of it), creepy sounds everything. Visage by far has some of the most amazing sound design I have heard in a game. A directional audio puzzle in the later game, with great floor design was astounding to me. I need to talk about the tension that the game has though. For me it was the stand out feature and it NEVER lets up. From the moment you are spawned into the game you will never feel like you are safe in any room or space you enter. The sound, the music, the atmosphere is all amazing at making you on edge!

Alright so we talked about the tension and scares, now game design it’s self. The game is in early access, and I expected major game breaking bugs. I am happy to report that I only ran into something that forced me to start over 1 time, and it was at the very beginning of the game. Only other thing I did was force myself out of the map by hiding behind a door, so there is that. Levels or “Chapters” as they are called in the game are amazing, and keep you in the house while at the same time changing your environment. Keeping things different so you are never just able to say “oh yea now I go here!’. Both chapters that are available at the moment are unique, and offer something very different from each other, and are just great in my personal opinion.

The moral of the story is I can say that Visage is my favorite horror game that I have had the pleasure of dragging myself through. Each painful and horrific step at a time! SadSquare I cannot wait for you to finish this game up so I can continue my horrific journey!