We know video games and such can get pretty expensive and especially after this last E3 and all the cool video game announcements.  So to help keep some money in your pocket for this upcoming video game season I’m going to share some deals I’ve found across the major gaming platforms.

Starting with everyone’s favorite PC gaming store we have some Steam deals where you can pick up ARK: Survival Evolved for 65% off totaling $13.50. 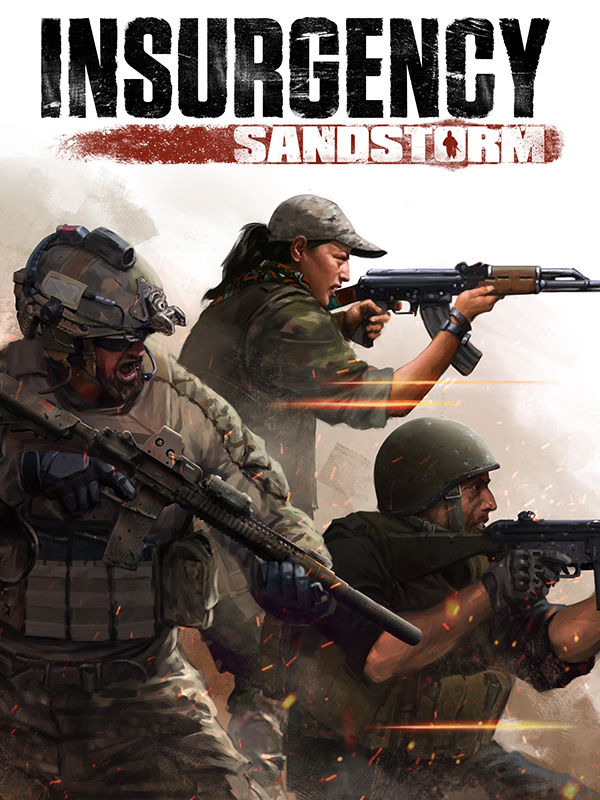 Now onto Xboox and their Microsoft game store where you can get Destiny 2: Forsaken the Complete Collection which is 60% off lowering the game to $39.99. 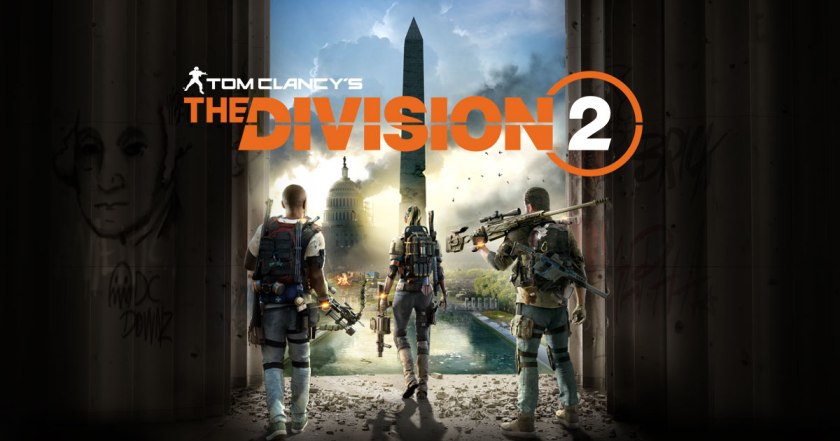 Then I looked into the PlayStation Marketplace to see what Sony has to offer and found out they’re having a deals under $10 flash sale where you can pick up, Ultimate Marvel vs. Capcom 3 which is 60% off lowering the game to $9.99.

Then for you family gamers there’s Monopoly Plus which is 70% off lowering the game to $4.49.

Then I peaked through the Nintendo Switch marketplace and found a bunch of super cheap games that I’ve never heard of so purchase at your own risk haha.