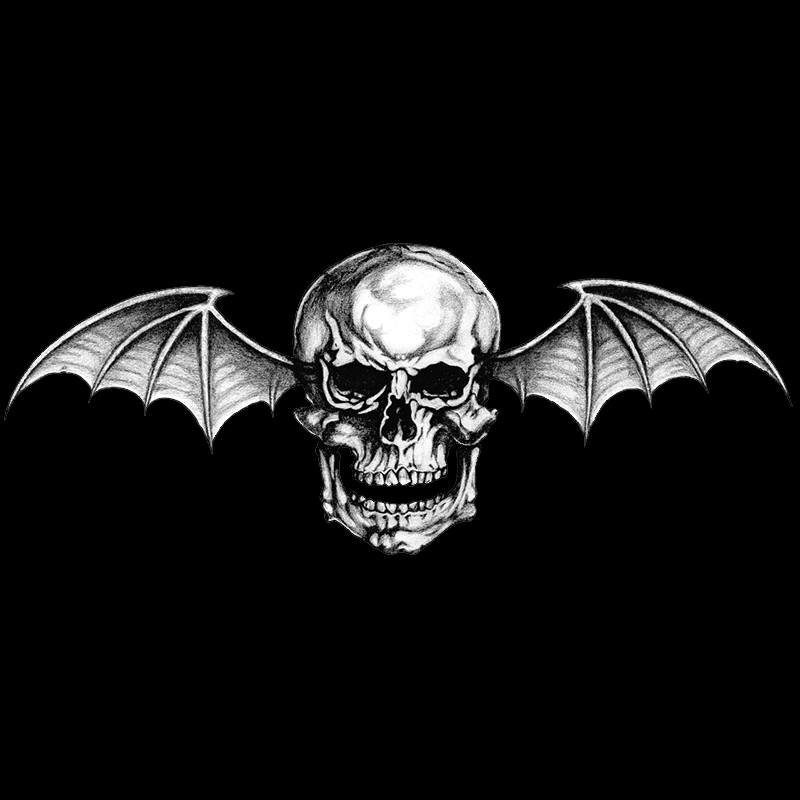 Welcome back y’all to a special issue of What’s Spinning Me. Today I will be taking it back about six years and sharing with you all an album that still rocks just as hard since its release in 2013. That album is Hail To The King by Southern California metal titans, Avenged Sevenfold.

What’s Spinning Me usually only cover new albums of the current year but sometimes like today, we take it back to another time and shine the best parts of the past. Hail To King is Avenged Sevenfold’s sixth album in their harem of albums. The band in recent years, almost three years ago released their 7th release, a Spacey Cosmic rock album, The Stage.

Hail To The King was released in August of 2013 and the title also served as
the main single. The album features 10 in your face songs, that best represent the acronym KISS “Keep It Simple, Stupid”. That is being said in the best possible way. Avenged Sevenfold really created an album that features the best parts of heavy music; Loud Drums, groovy guitar riffs, commanding vocals, and like all great Avenged music, wild guitar solos. They created something momentous while using the basic “meat and potatoes” approach, keeping things simple and rockin’.

Currently, the band is not on tour and there has been no announcement of one. One can only speculate that the band is either taking a break or writing new material for either a late 2019 release or an early release in 2020. Y’all be sure to give this album a listen, it’s a rolling monster from start to finish and it begins in pits of hell, “Hail to the king”.

I was living in San Angelo, Texas when Hail To The King was released. I remember hearing the title single and thinking to myself “Well damn, this is different but I dig it!”. I vividly remember sitting in Chris McDonald’s black Nissan Titan jamming to Hail To The King while,Chris and I were on our way to Sonic in search of Slushes and Cheeseburgers.