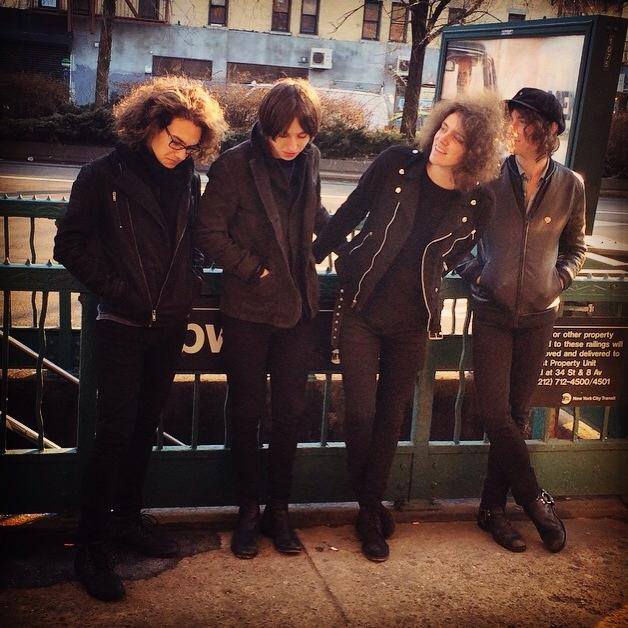 Welcome, all to the newest issue of Late To The Game, a series where I cover bands or artists that I am “late to the game” for. Today, I introduce to you the band, Catfish and the Bottlemen.

Catfish and the Bottlemen are a four piece Welsh Indie Alternative Rock band from Llandudno, North Wales, United Kingdom. The band consists of members Benji Blakeway, Van McCann (Vocals), Robert Hall, and Johnny Bond( lead guitar). Catfish and the Bottlemen formed in the Spring of 2007,the band released two EPs in between the band’s fruition and 2014.

Catfish and the Bottlemen released their debut full length album The Balcony in September of 2014. The album featured songs like Cocoon, Kathleen, and Tyrants. Their second album The Ride was released in late May of 2016 through Capitol and Island Records.