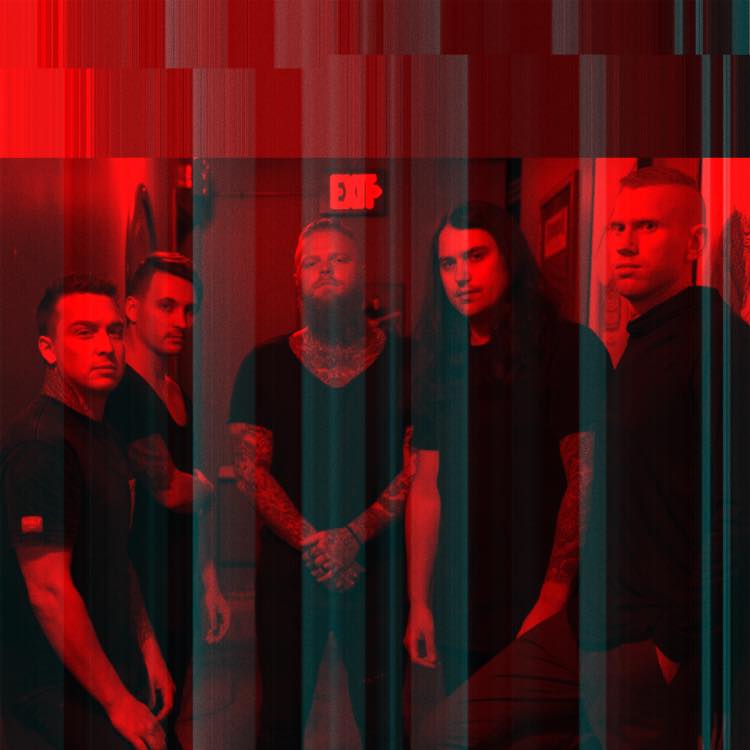 2019 has brought forward a lot heavy music, some of it “eh”, but some of it, like Born Of Osiris, release a monumental album. The album aforementioned is no other than The Simulation, which made an early 2019 release on Sumerian Records. Join the ride on today’s issue of What’s Spinning Me with Born Osiris and their latest record!

Born Of Osiris is what you call a band that is on “Veteran” status, The Simulation is Illinois’ own Progressive Metal band fifth album, all five of their albums released through Sumerian Records. Sumerian Records is a known record label to feature more heavy music, with bands like, After The Burial, Upon A Burning Body, and Between The Buried And Me, and ERRA. The record label is also known to have less heavier bands like The Kindred, CHON, and Night Riots. 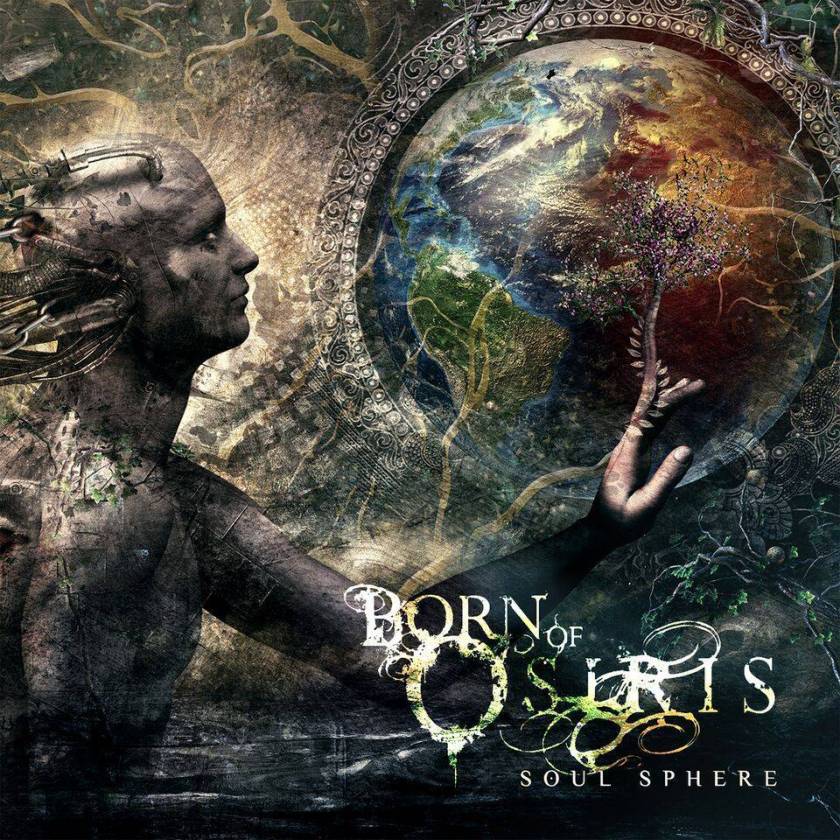 The Simulation released January 11, 2019, not even two weeks into the new year! The Progressive Metal outfit unleashed an eight song monster unto the world! The album was produced by the band themselves, which is a reoccurring action of the band with previous albums. The album features very heavy and typical Born Of Osiris guitar work, which seem very reminiscent of their 2013 album Tomorrow We Die Alive. Born Osiris is a band known for their intricate guitar work, very melodic and technical in nature. Many have said the band is known for having a guitar style, or many just call it “Djent”. The album like most Born Of Osiris previous releases, present lyrics of Futurism, higher thinking, and esoteric themes. This release presents eight tracks of a journey through life’s simulation. The Simulation also feature a healthy amount of electronic production, which has played a more prominent role in their current music, the album also shares very similar electronic elements to their 2015 release Soul Sphere.

Born Osiris will be headlining a U.S. Tour with bands Chelsea Grin, Make Them Suffer , a special guest later to be announced. The tour will kick off in Minneapolis, Minnesota February 7, 2019 and will stretch on until mid March having the tour’s final show in Chicago.

Personally, yes, I love this record, I enjoy this record, but as a long time fan I can’t help that feeling within me that wanted more. I say that in regards to how short the album is, The Simulation only features eight tracks, seven of them being full songs, of the songs is just a little interlude into another song. In all and everyone’s reality, that is only seven songs which in my eyes is not even a full album. I know to some that sounds a bit pretentious but when it comes to listening to new album releases I like albums that feature at least 10+ songs. Other than that minor detail, I enjoy the record and listen to it almost daily, everyday. My favorite lyric of The Simulation is Capsized and violent holding/ Troubled against my brothers, as if we’ve never been one without the other/ Through the worst or best, kept his card close to the chest, but when the tables turn I feel like you want me to burn. Taken from the final track on the album One Without The Other. My favorite tracks on The Simulation are; Under The Gun, Analogs In A Cell, and The Accursed.

I give The Simulation four out of five spins, one big reason being, is that there are so few tracks on the album that it doesn’t satisfy my appetite. I do enjoy the guitars on this album, and some of the solos are fun to listen to. Also, another factor in why this album doesn’t get a perfect score is simply because some of it sounds like something they have wrote before on previous albums, be it lyrical themes or music related. I am a long time fan and though I am not disappointed in this effort, I do wish it was longer and it gave a different vibe than albums before.  Those are really my own two complaints as it pertains to this release. Born Of Osiris’ The Simulation is a perfect record to incorporate in your heavy playlists of 2019. Y’all be sure to give it a listen and follow Frankenculture Music Spotify playlist What’s Spinning Me, see y’all next week!!!

Join us on #twitch tonight as Steve plays the #nintendo64 classic #wcw vs #nwo revenge! 8pm pst!!!
We did a thing on #twitch! The gang is pretty stoked. #thankseveryone. #videogames #popculture #twitchstreamer #affiliate #livestreaming
Tonight, live on #twitch , @frankenboozy VS Frankenculture in #Civ6 !! Who will launch the first nuke? Who will get defeated by barbarians?! Find out tonight at 8pm PST! Link in the bio!
We’re at the @fanboy_expo
@martha_is_dead was kind enough to send us a code for their game and we will be giving it a live stream review on our twitch channel starting this week. Turn your notifications on to see when we go live!! #twitch #livestream #videogames #reviews #wereexcited
Super excited @thecyclefrontier second beta test starts today!! We will be going live on our twitch channel to check out the new updates for this awesome game. #twitch #livestreaming #betatest #steam