I know that its late January but maybe you’re still reeling from the holiday gift season, maybe you bought everyone else games and didn’t have any funds left over for yourself, whatever the case may be I’m here to help. I went through your popular console market places and the ever popular Steam marketplace for you PC gamers to find some awesome deals on video and PC games alike.

First we take our adventure into the Steam marketplace where there is always a huge catalog of games purchase and usually on the cheap as well.  First game is Endless Space 2 which is currently 66% off lowering the price to $13.60. 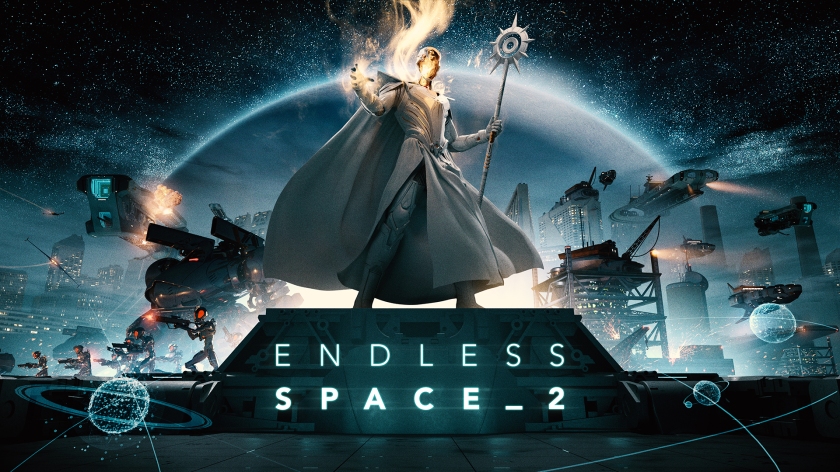 Then there’s Blackwake an early access pirate game which is 60% off for $7.99.

Finally look for Golf With Your Friends which is super fun game that’s currently 35% off for the low low price of $3.89. 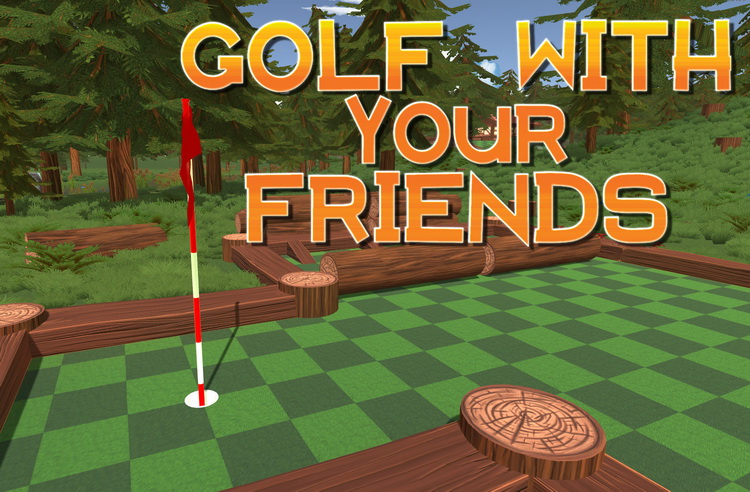 Now as we check out the PlayStation marketplace there’s a sweet sale going on where you can get Spyro + Crash Bandicoot remastered as a bundle for 34% off for $49.49.

Along with one of the 2018 game of they year nominations Red Dead Redemption 2: Special Edition which is 25% off totaling $59.99.

Next we’re going to look at the Microsoft marketplace for the Xbox One, where you can generally find some gems like Sea of Thieves which is 50% off lowering the game to $29.99.

Black Ops 4 is also marked down to $38.99 if you want to try some fast paced shooter action.

Then looking into the Nintendo Switch marketplace they have a lot of games discounted but as usual they’re all games I’ve never heard of or played so if you’re one of the plethora of Switch owners out there check the marketplace and maybe share your favorites with me so I can expand my library to give a better idea on the deals that are out there for Nintendo. As always though have fun gaming and hopefully I was able to help keep you from draining you wallets and such.