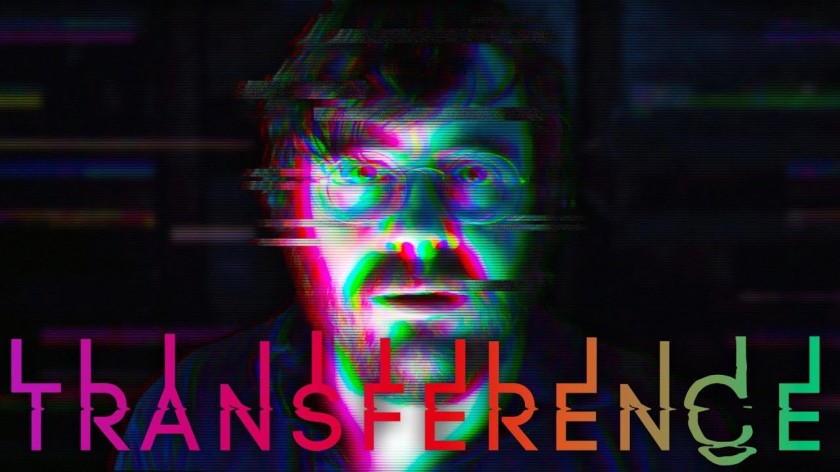 This is a game that totally flew under the radar back in September of 2018! Transference is a psychological horror/thriller game, that takes you on one hell of a ride. Developed by SpectreVision which is Elijah Wood’s game studio, and produced by Ubisoft games, this has got to be one of the best indie-esque I have played in a long time. With full VR and regular play support is a frightful, and very disturbing game to play! 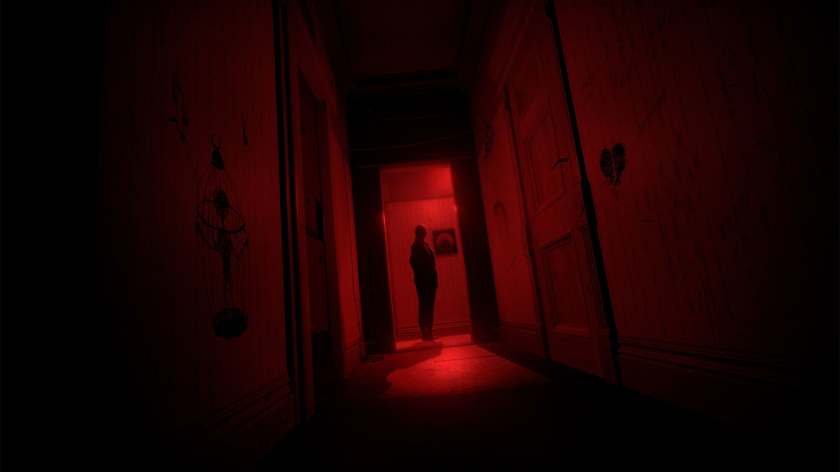 This title takes you through a very mind bending story, one that you don’t truly understand until it’s over. I loved every second of it and couldn’t have ask for more from a studio I didn’t know. Puzzles felt great with good amounts of tension being built up around them, and leading up to some great jumpscares.

Jumpscares in the game are executed amazingly! There are points where you full expect them, and then some that are able to come out of left field. I found myself more than once finally getting comfortable with my surroundings, only to have that immediately bite me in the ass.

The soundtrack and sound design in general in this game is spot on. The giving you such an uneasy feeling throughout the game. One part towards the end of the game gave me a strong feeling of unease, that some horror game fans love. From moments of pure silence to the sound of radios, and static noise. Every room and level has its ways to make the game intense, and unnerving. 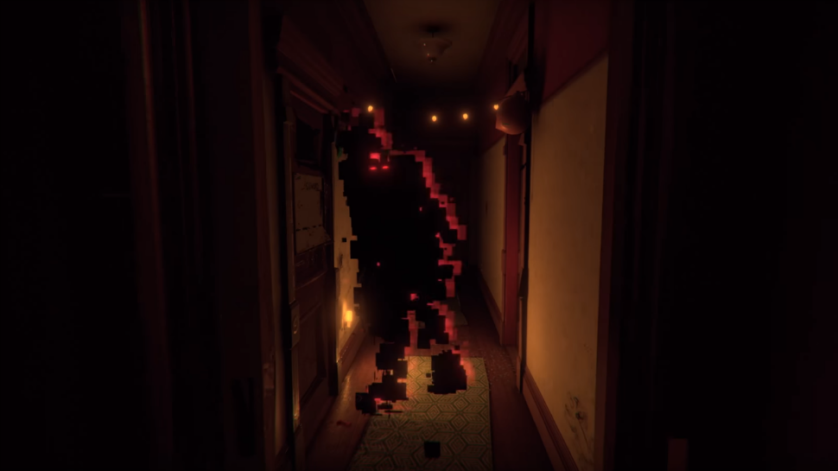 The only knock I can give this game is that it only runs about 2 hours long. That was at least my play time with moments where I could not figure out what to do. Although I could maybe see the game getting  a little too repetitive if it dragged on. Which the game does well at not doing.

Transference is a beautifully terrifying game in its own rights. I love many horror games, and ones that can scare you without relying on lame jumpscares every two steps makes them a bit better. If you haven’t checked out Transference I cannot recommend it enough, and its availble on Playstation 4, Xbox One, and PC! Go check it out!