A lot of really great music was released in 2018, many artists and bands such as Real Friends, Palisades, Post Malone, Alison Wonderland, Stand Atlantic, and Jay Rock all released hot records in 2018. Many albums brought made the impetuous climb up the mountain of music but only one can be the 2018 Album Of The Year.

This article will feature the top three albums of a collection of genres like Rap/Hip-hop, Pop, and so on and so forth. Following the top three, will be the  2018 Album Of The Year. 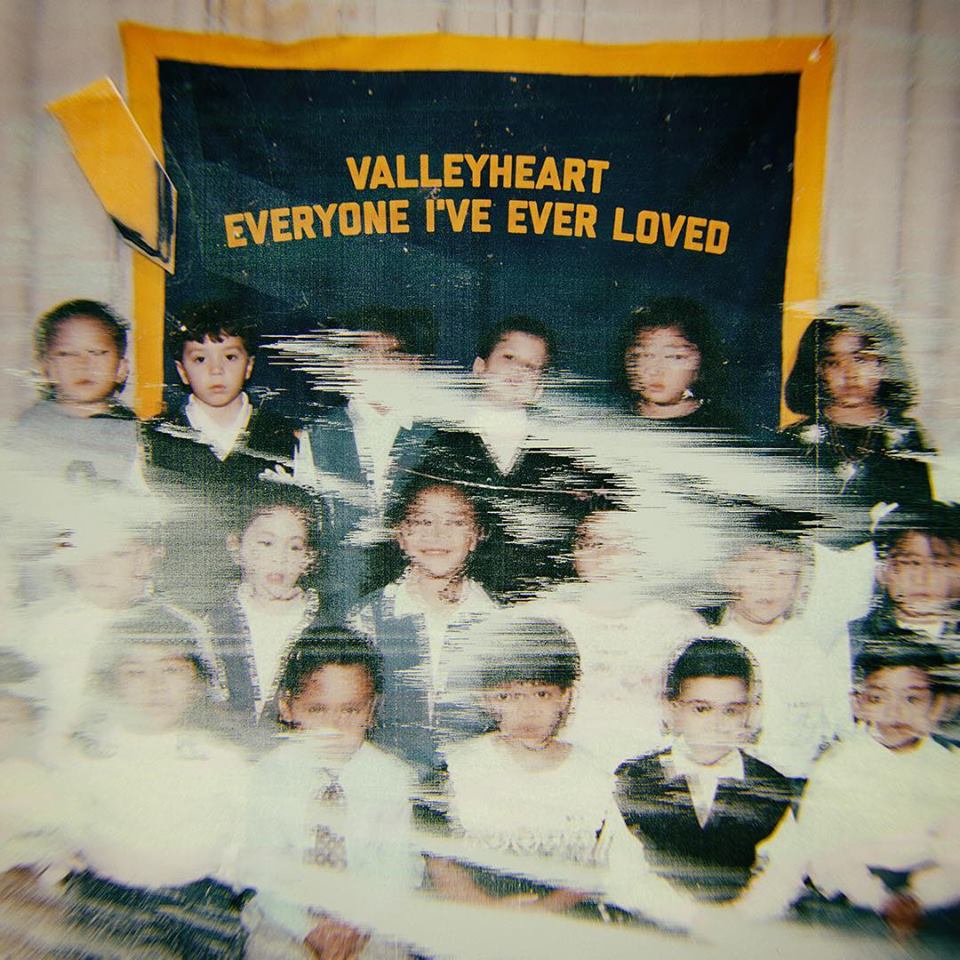 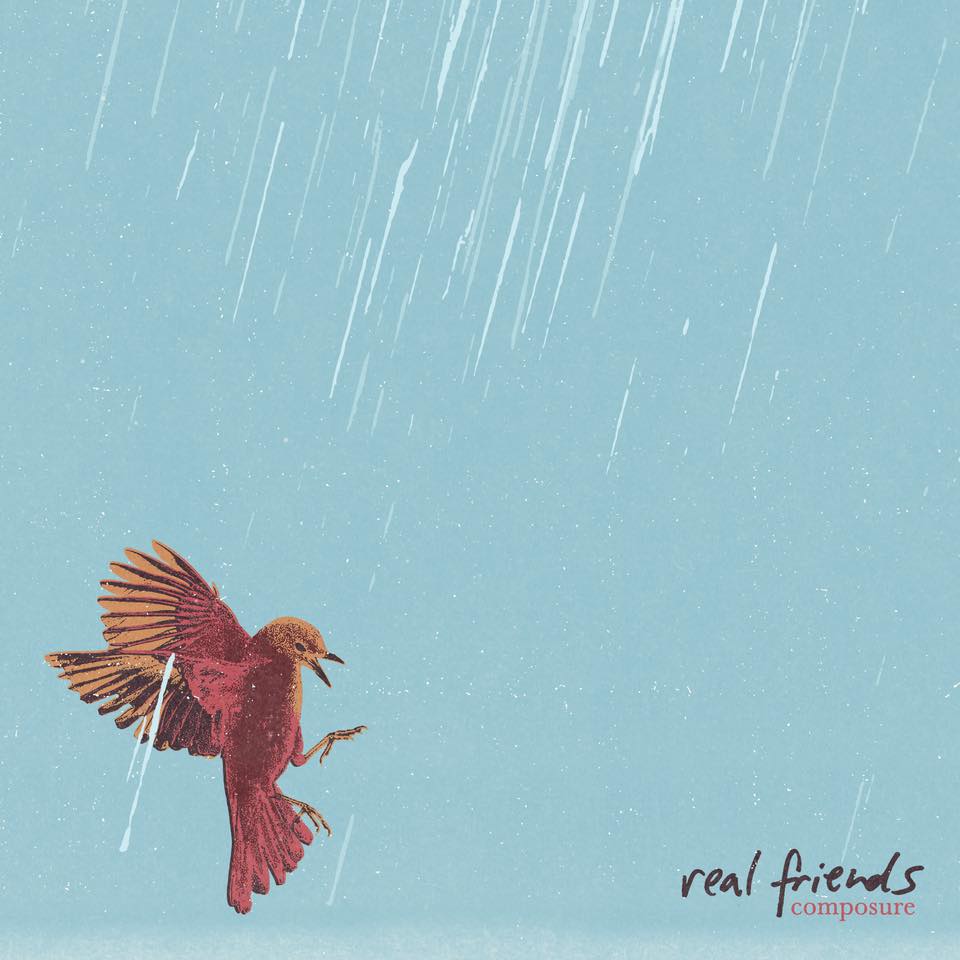 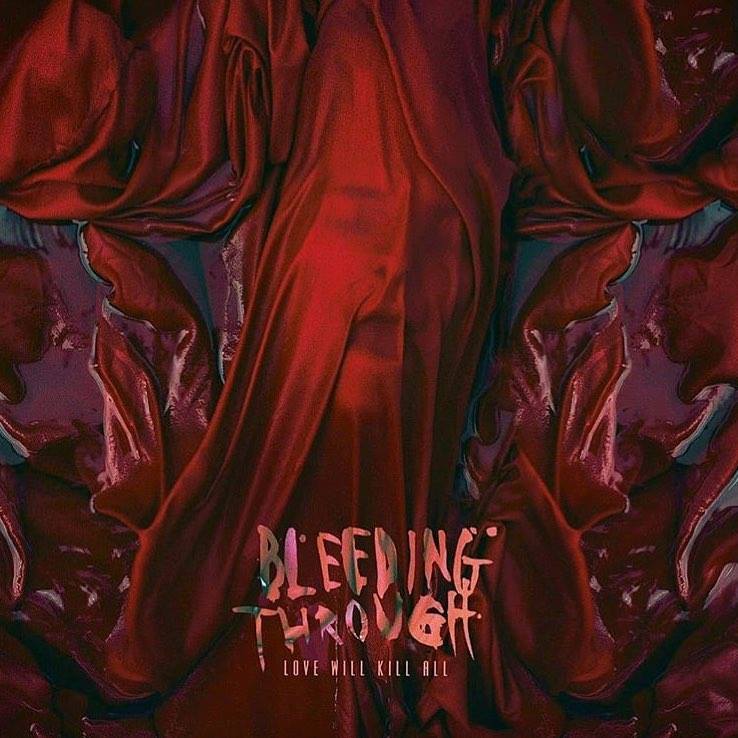 Last but not least, the album that holds the prestigious title of 2018’s Album Of The Year belongs to Foreplay by. Mild Orange, an up and coming Psychedelic Rock band out of New Zealand. Foreplay gets the strap based on how the album flows from start to finish, every song serves a purpose and is a perfect lead in from one track to the next. Foreplay is album you can play at any time or any season, it is a timeless record and will be remembered as such! 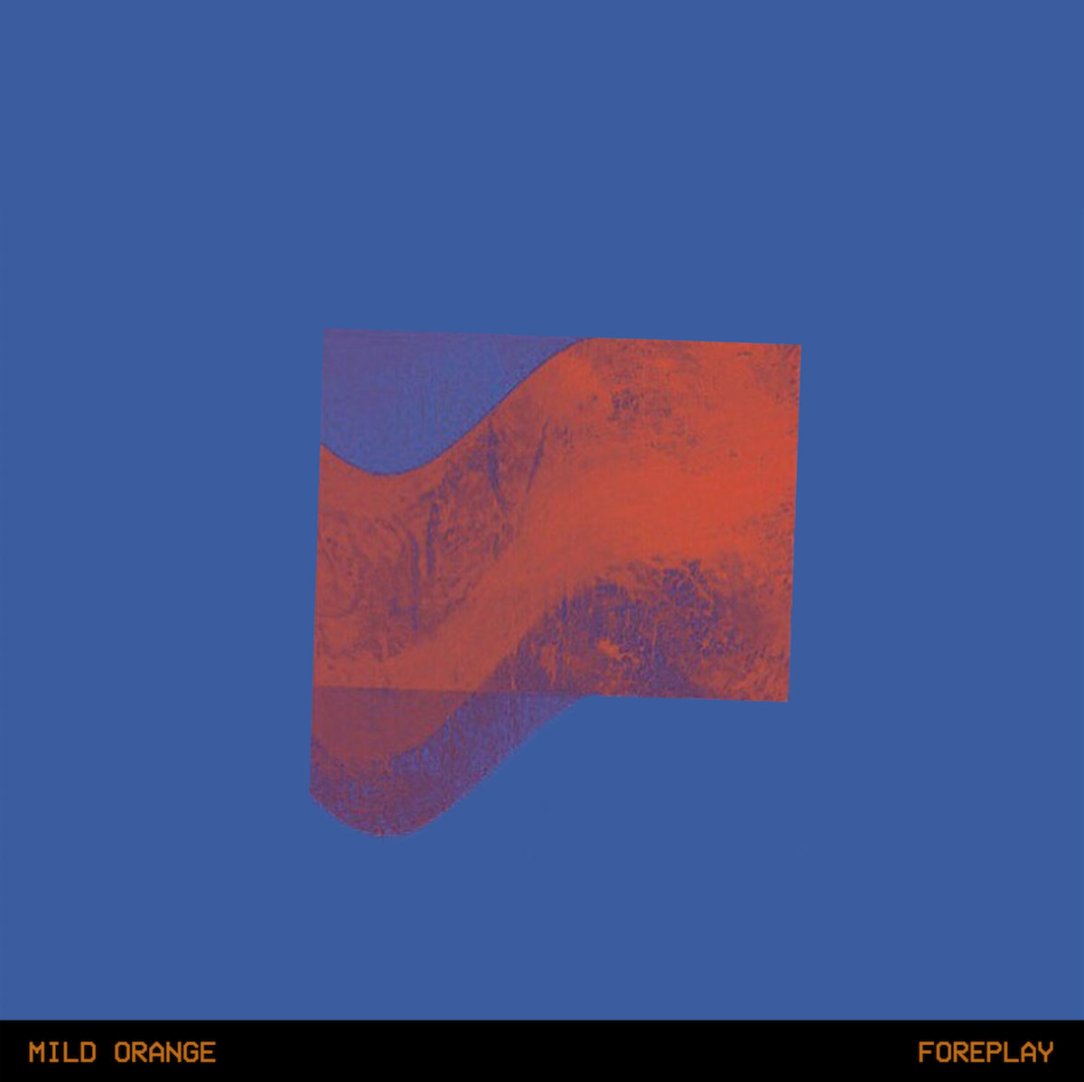 Many great albums were mentioned in this article and the best one out of those albums was crowned the superior album of 2018. Many, I am sure were probably expecting a more popular record to hold the title but it’s the lesser known albums out there that really pack true art and emotion. 2019 will bring even more great records, if 2018 is any indicator that music has reached a new level, then we have nothing to worry about in 2019!!!

There was an error retrieving images from Instagram. An attempt will be remade in a few minutes.