Here at Frankenculture as a group we’ve seen some awesome growth from all of you wonderful followers and fans.  Whether it be KENNYBOY’S TOYS, our twitch channel Frankenculturegaming or of one of our various podcast that we put out for your listening pleasures! Me personally I’m about to share with all you beautiful people the highs and lows of 2018 from me that I had with this wonderful group of individuals.

My 2018 consisted mostly of video games, The Frankenculture podcast and an occasional movie here and there. So lets get right into the fun stuff… all the video games!! PC and console alike had 2018 set up as an awesomely fun year for games, more games than I could actually handle as I have games I haven’t even started and a handful of games I’ve started but haven’t finished due to new releases dropping and sucking up even more of the time I don’t actually have

Video game wise I would have to say the biggest game that I had fun with was easily Playerunknown’s Battleground which I’ve played on Xbox since it launched last December and I haven’t looked back since, I’ve spent easily more hours with this game watching it grow from the clunky mess it was at launch on console, to the pretty smooth and awesomely fun game it is today. still some bugs but overall I can play this game all day and not get sick of it.

Also late in the year from Bethesda we got Fallout 76 which was a new type of Fallout going the multiplayer route which they’ve never done before and needless to say it came at some pretty sad reviews and even anger from most Fallout fans, me personally I think it’s awesome and playing and exploring a Fallout wasteland with a friend has been super awesome to me… so despite what might be most peoples biggest video game disappointment of 2018 I think the exact opposite.

Now this may come to no surprise from a certain member of Frankenculture but my biggest letdown of 2018 was a game that came out in 2017, and the only reason I put it in my list for this year was because despite the supposed added DLC that makes the 2017 release FINALLY an enjoyable game I still couldn’t get into the game even after giving it a second chance… so everyone please booo Destiny 2!! 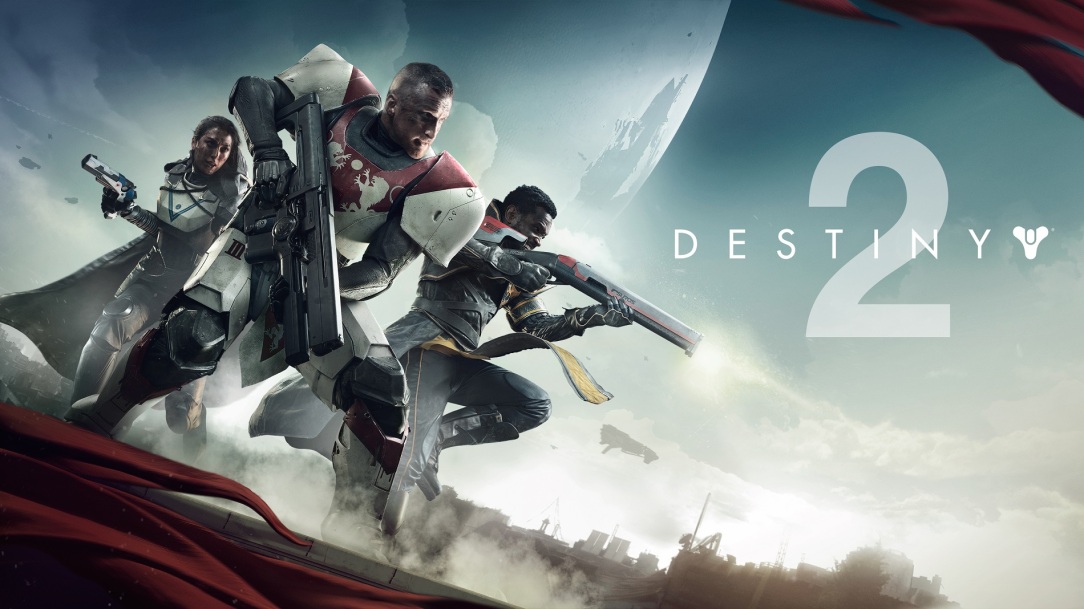 Huge honorable mentions go to Red Dead Redemption 2, Raft, Frostpunk which are all awesome games I very much enjoyed in 2018.

Now to my other wheel house of movies, 2018 was definitely an awesome year of movies with no lets downs I can think of, every movie I saw ended up being enjoyable and I can’t think of any movie that I remember being something I regret seeing.  One movie though in particular ended up sticking out as extra awesome to me which was Overlord, A WWII movie about a group of paratroopers dropped behind enemy lines tasked with taking out a radio tower in a French town that’s crucial to the success of D-Day, upon arriving at the town they find Nazis have been using the town folk for scientific experiments of gruesome proportions. The movie was easily my favorite of 2018.

I know maybe to you just the few things I mentioned may not seem like much, but movies and video games easily sum up my life haha. Overall 2018 was good to me in those aspects and I’m definitely looking forward to 2019!!