Fallout 76 is the newest edition to the Fallout franchise, and it is by far the most different of the group of games. For the first time Bethesda has introduced the beloved dystopian world of Fallout to online play! No longer is Fallout a single player only experience, and along with that comes a ton of awesome new features to Fallout. Let’s go over some things about the new Fallout 76!

Anyone who has played Fallout knows about the S.P.E.C.I.A.L. system, and perks. The way that this works now is that on each level up you add a point to you selected category. On top of that when you level up you get a perk that you can add to that respective category. The system actually seems pretty fun, and give you some customizable load out that you can change on the fly. Speaking of customizing…. 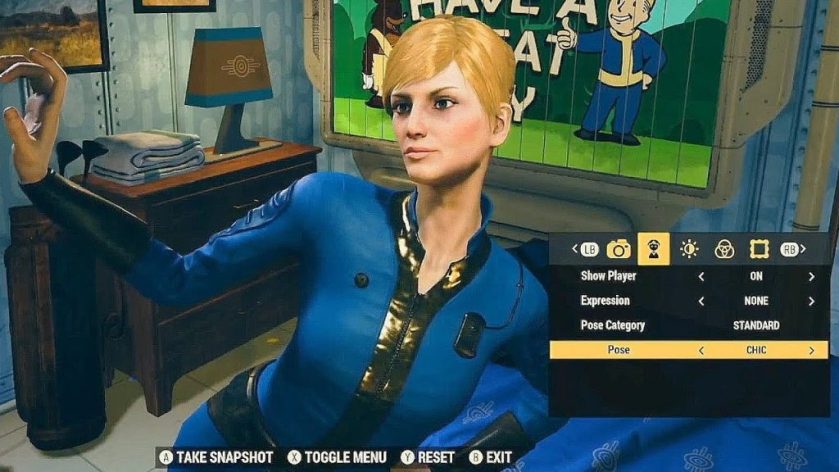 Every Fallout need character creation, and this one keeps the tradition alive. You’ll find the same type of creation as other Fallout entries, and most similar to Fallout 4. Being able to change pretty much every aspect of your character to your liking. To make it more fun you even get to try out the new photograph mode, to take a nice picture for your characters save file.

The Map, and World. 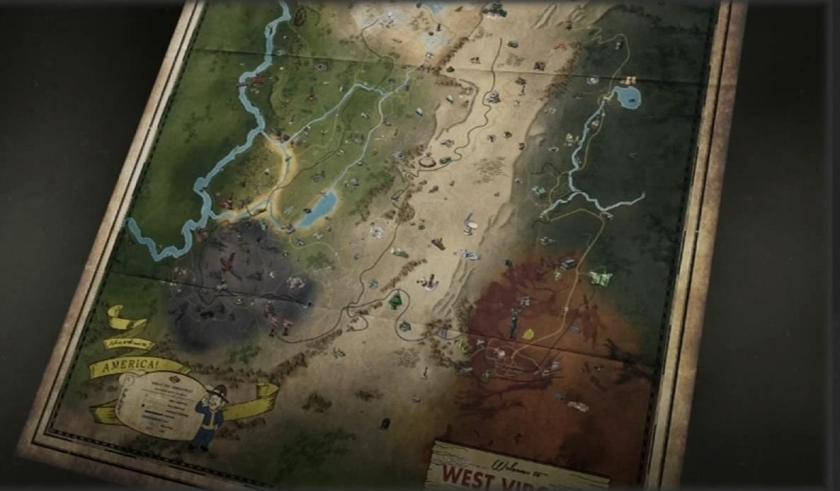 The map is insane! I played for about 2 hours on the first day I got the game, and got through three or 4 mission. With light exploration in there it took around 2 hours, and when I opened the map I noticed I had barely traveled away from the starting point. The map is large, beautiful, open, and (contrary to popular belief) alive! Throughout all my play time I have found countless animals, and enemies, and have come across a fair amount of players. The game’s world has been receiving backlash for not having many NPC’s, but I have to say it does not hold the game back at all in my opinion. 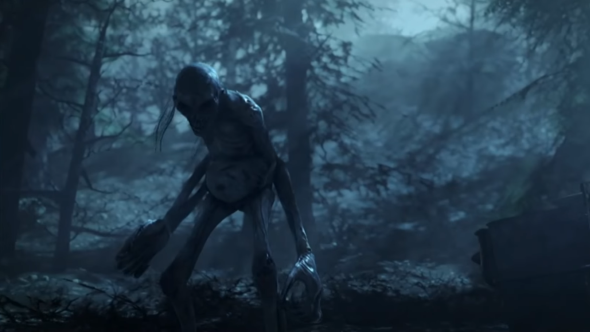 Going hand in hand with a new place for the Fallout franchise to tackle, also comes the new enemy types you will run into. Some of the new enemies being the Scorchbeast, Mothman, Wendigo’s, Liberator MKII, and the Scorched are just some of the new badies you will face! The scorched have been the most seen enemy in my playtime, which look to be like non feral ghouls that wield weapons. Monsters like the Wendigo and Mothman are part of West Virgian folk-lore, and I cant wait to see them in-game. The Liberator MKII’s are small spider or crab like monsters, that seems pretty easy to dispatch of. Out  of all of the new enemies that I have come across, they have been unique and fun to fight against. 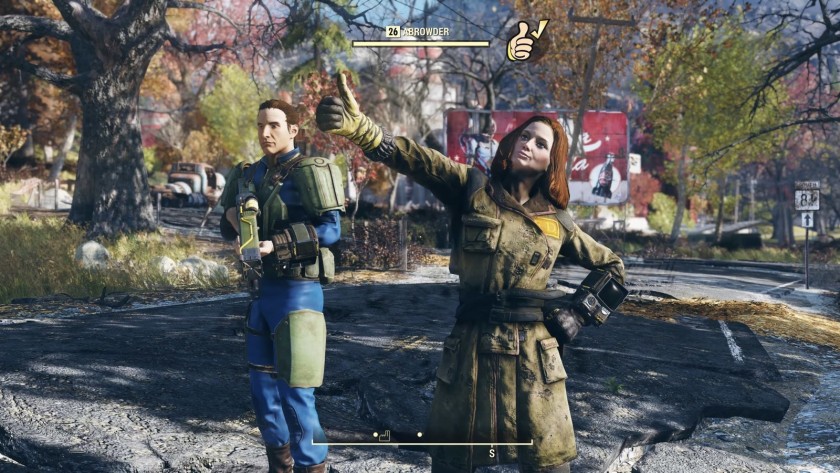 With all of the new additions to an already successful game franchise, and some things that Bethesda themselves have not really tried out I think the game has been amazing. It fun and has quite that same feeling of wandering the wasteland alone when you’re not with a group. When grouped with friends it’s refreshing to know you have backup in those fights you’re not quite sure you can do on your own. If you are a Fallout fan I cannot recommend picking this one up enough. Good Job Bethesda!