By wilkilboozy in gaming, lifestyle on August 3, 2018
No comments

In a world of skins, dlc and other expensive game add-ons we rarely ever have that $60 game anymore.  Well I’m here to help as much as I can by sharing some deals with you throughout the various console market places and the PC online mega store Steam.

So lets get to it with most PC gamers online store Steam where we right off the bat we have a newly revamped and updated game No Man’s Sky which is currently 50% off at $29.99 and if you’re one of the many that hated the game at release, maybe try to get back into it. 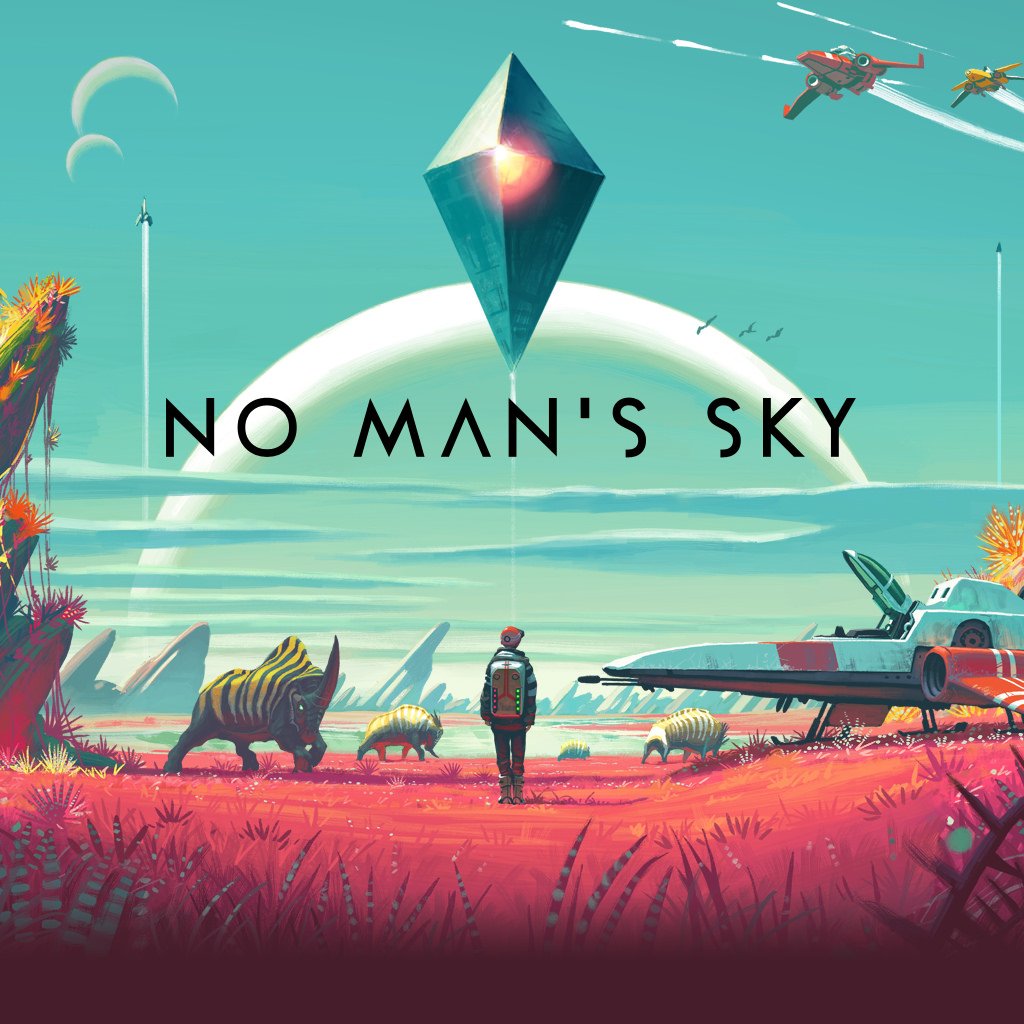 Now if you’re into fighting games you’re probable aware that EVO is going on this weekend here in Las Vegas and so I felt it fitting to share Tekken 7 is 60% off for $19.99.

Along with Injustice 2 which is 50% off lowering the fighting game to $29.99 which both games are featured this weekend at the tournament.

Now let us check out Xbox and the Microsoft marketplace where Bethesda Softworks is having a sale.  If you’re a fan of the studio you can get, Prey and Dishonored 2 as bundle for $26 off which is a $38.99 saving on the two games. 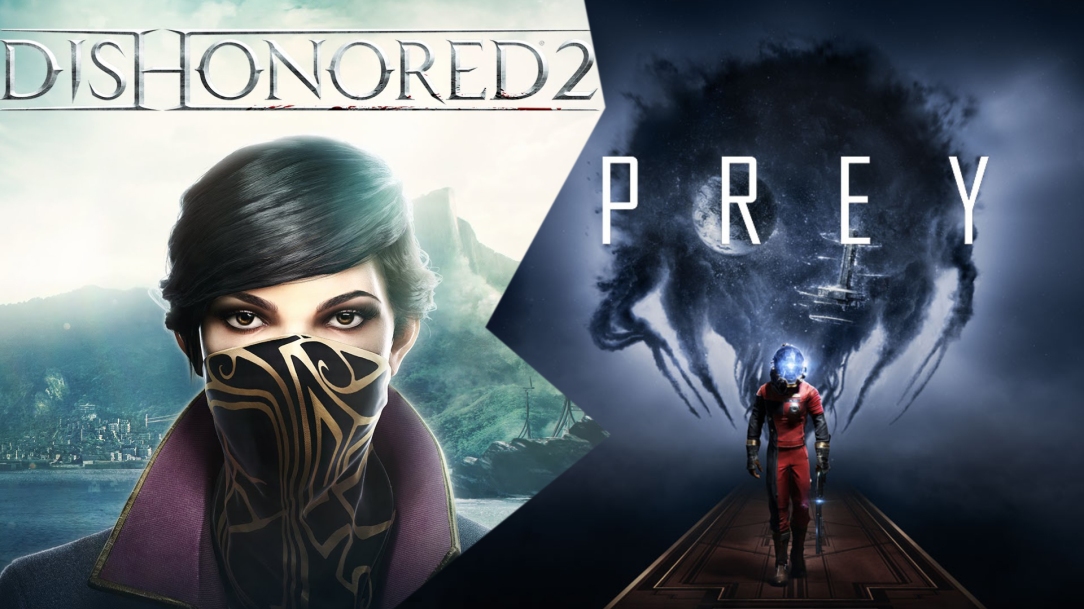 Bethesda also has Doom and Wolfenstein II as a bundle for $26.40 which is a $53.59 saving if you buy them together.

Then just incase you’re Bethesda fan there is The Crew 2 which is 30% off at $41.99 if you want a cool racing simulator.

Now entering PlayStation 4 and their marketplace there are a bunch of deals like Detroit: Becoming Human which is 34% off totaling the game at $39.59.

Then a game I’m still working on not because its bad but because its fun and there’s so much to do I keep getting side tracked is Far Cry 5 which is 35% off for $38.99. 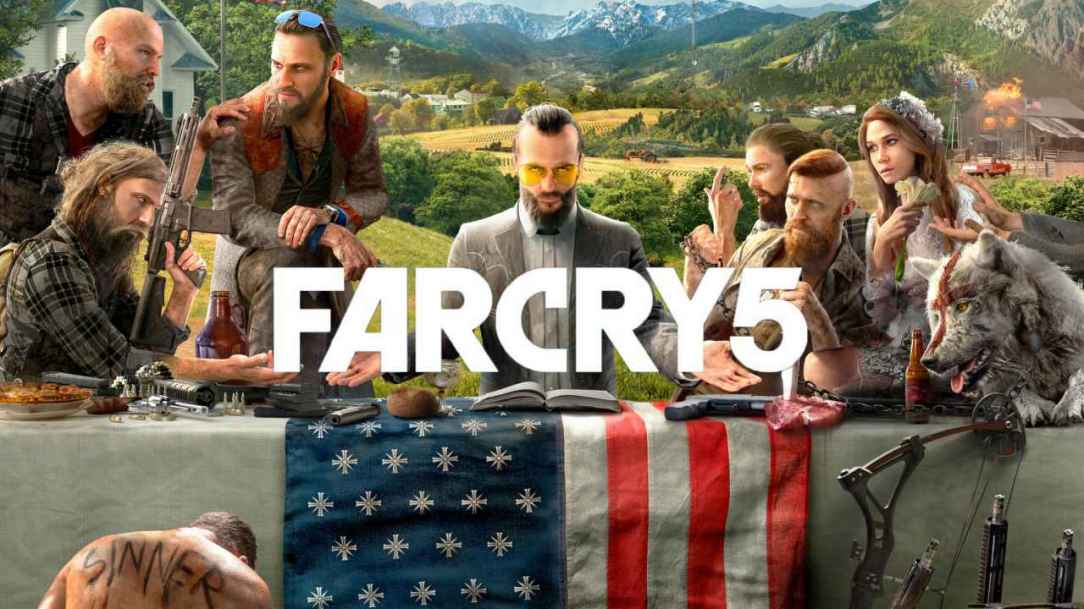 PlayStation also has a fighting game on sale for you fighting game fans, Street Fighter V is 50% off lowering the game to a measly $9.99.

Well since even though Nintendo and the Switch has a decent deals section, its a bunch of obscure games that I’ve never heard of which means we will just end this here instead of asking you to spend money on games that might be horrible, as usual though thanks for tuning in and giving us a read hopefully these deals keep you gaming on the cheap!