Many new figures have come to light and for those of us who havent had the opportunity to go to this years comic con, we are able to see the news at toyark website!

It’s nice to see that they are making more cinematic characters that they have missed with in the years, Black panther being one of them, they have made a ton of new characters

M’Baku looking sick!!! There is just so much detail on him and I’m pretty sure he will be a most sought out figure!! I love all the paint apps and just the magnificent detail on him. They even capture his likeness on his face sculpt!

Also Erik Killmonger, they made him in his military outfit, and they are also making a Easter egg pack, which people are speculating right now for the name where we have a unmasked with just the mask

for we already have a unmasked face sculpt of Killmonger in a two pack that was just released!

Another neat character they are releasing is Ulysses Klaue! This one is definelty unique and freaking cool especially with the effect of his arm cannon coming out hahahaha.

Also King T’Chaka looks phenomenal, for this version of the Black Panther is very elegant. I love the colors and the added cultural clothing they have put with this figure!! 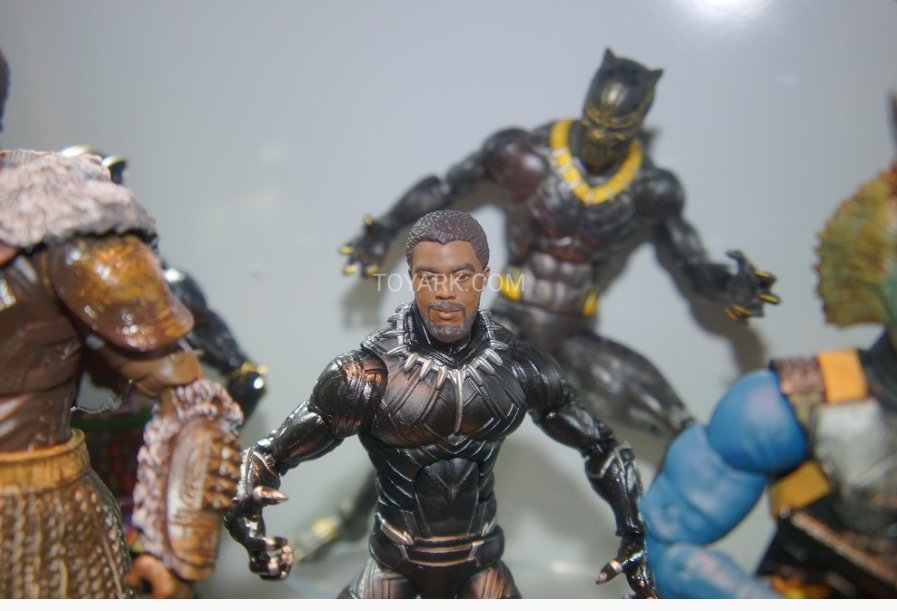 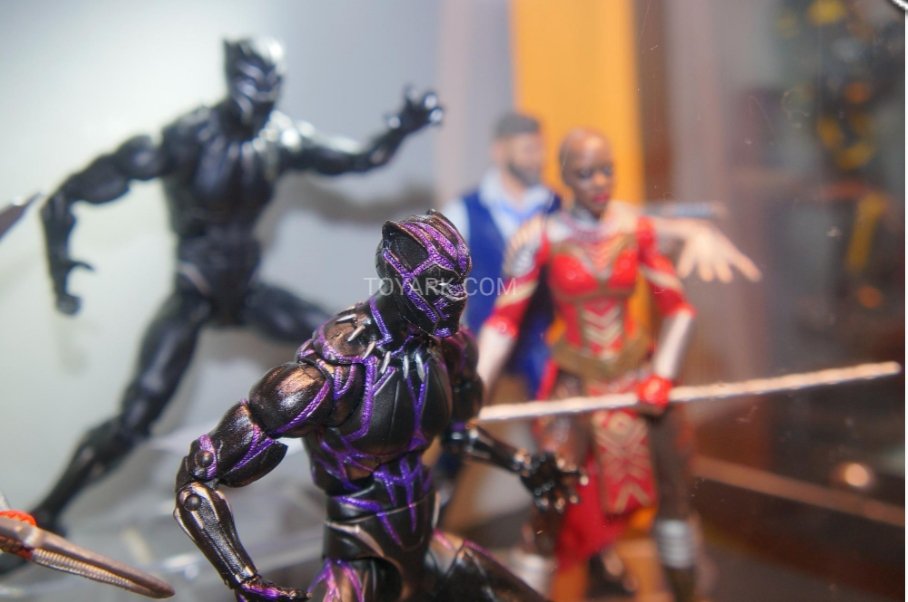 As for T’Challa, we are getting a third unmasked version of him, this one being the most accurate in likeness to date with his face sculpt. And a Black Panther suit of when the suit is harnessing all the attacks made to the suit to counter attack the aggressor. These figures are very well detailed and for the expected on going price point of $19.99, these figures will meet the expectations and probably surpass them as well!

They even look like they are making his smart cute sister Shuri. But for some reason this figure is blacked out so we cant really see the detail probably meaning that she might be the build a figure for this wave which is my guess.

And to join the Marvel Legends Motorcycle Bike Ultimate Set will most likely be Deadpool. 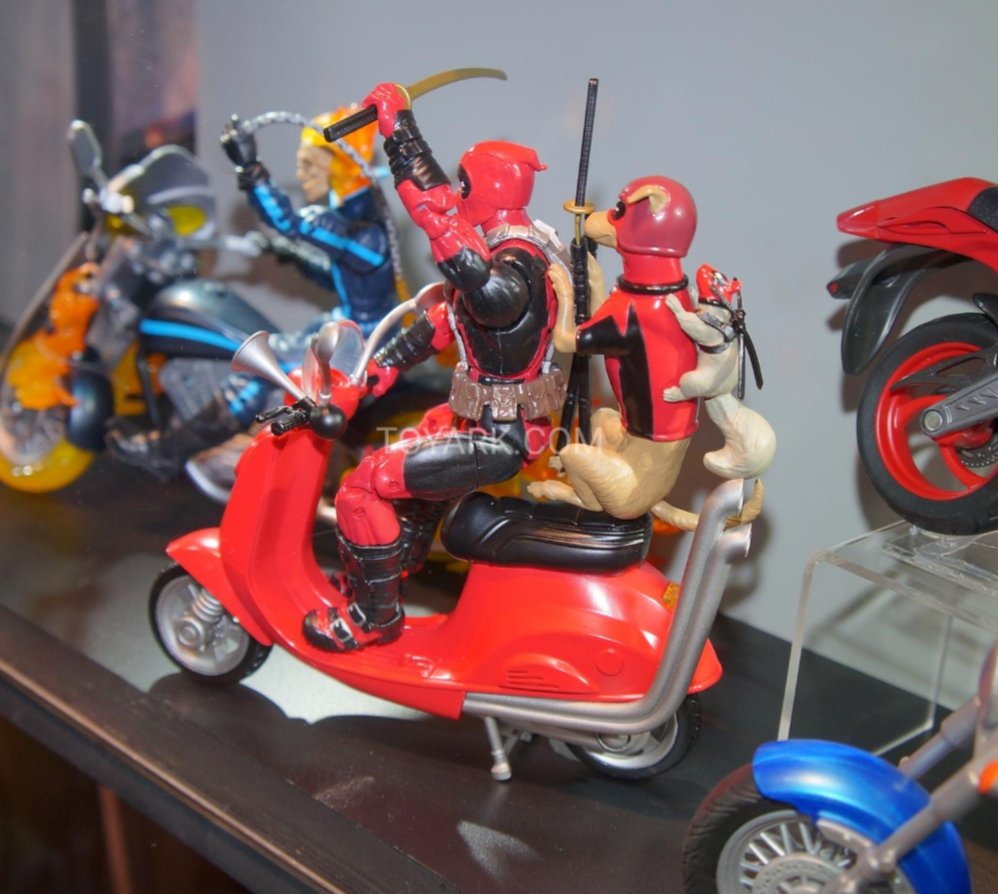 This Set looks super hilarious and doggone cute!! I really like the stupid moped with Dog pool and Squirrel pool, this really looks like something you would expect from Deadpool!

With that said tell me what you guys think! And let me know if you’re excited for these figures!!

Hello everyone! Here is a few things about myself, I love cosplay and I love toys!!! I also love occasional gaming! I am a cosplayer and I enjoy making costumes and also collecting toys based on MARVEL DC and also from Super Sentai to Kamen Rider and Dragon ball!!! Hope you guys enjoy the videos I make on items I collect to the cosplay that I make!!! View all posts by kennyboy63