Game Deals for Your Faces

By wilkilboozy in gaming, lifestyle on July 6, 2018
2 comments

Admittedly I took last week off and I’m sure all of you missed me and the deals I bring to the table, but luckily for you I’m back and ready to share the deals for ya.  We will start as usual with Steam for all the PC master racers so they don’t cry when they read this since their precious Steam summer sale just ended and they are all probably super upset about it.

Which when you log into Steam the first page has the best deals of all their pages making my job that much easier.  First we have a fun little shooter Bulletstorm: Full Clip Edition which steam has lowered to 75% off making the game $10.00.

Then a fun puzzle game The Witness which is currently 70% off making the game $11.99.

Then a game I’ve shared numerous times but since it’s a super fun game I will continue to share is Rocket League which is at the moment 50% off lowering the game to $9.99.

Now lets explore the wonderful world of console gaming, which I’ve decided to start with XboxOne and the Microsoft marketplace.  Which the first game to share is possibly an over priced flop known as Metal Gear Survive which is 30% off totaling $27.99. 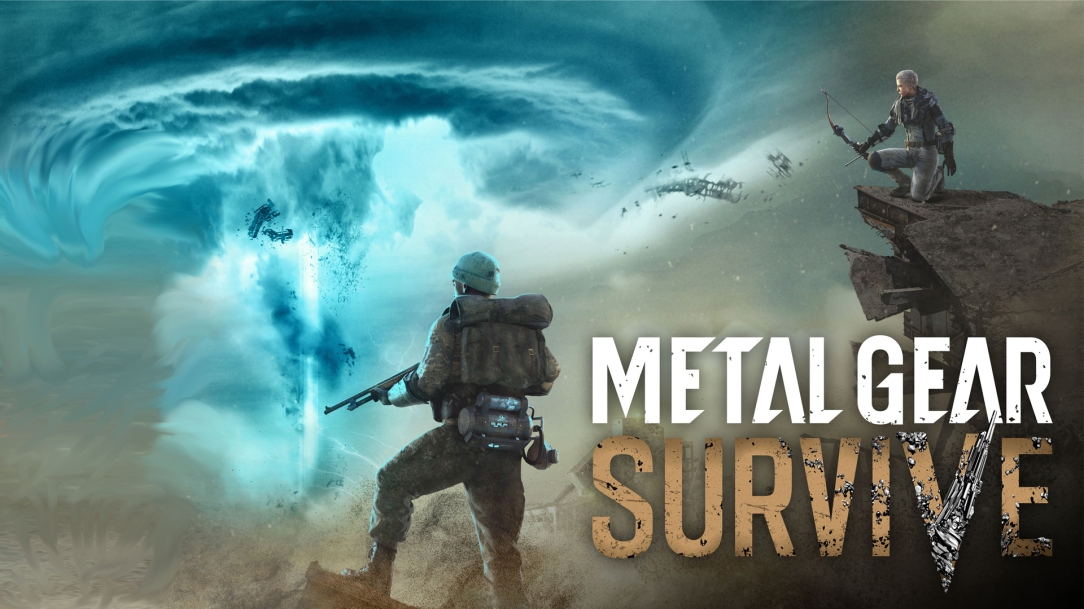 Then a weird little game known as Octodad Dadliest Catch which is 75% off lowering the title to $3.75.

Then to end the XboxOne portion of our deals feel free to blast back to the past and play the Mega Man Legacy Collection which is 60% off lowering the total to $6.00.

Now lets look into what Sony and the PlayStation 4 have for us, which currently PlayStation is going through their mid year sale which has some good stuff.  Starting with what probably isn’t the best game but the best deal I’ve ever seen on PlayStation so I feel required to share is Darksiders Warmastered Edition which is 90% off lowering the game to $1.99.

Then a wonderful little bundle Marvel: Ultimate Alliance Bundle which is 75% off lowering the game to $14.99. 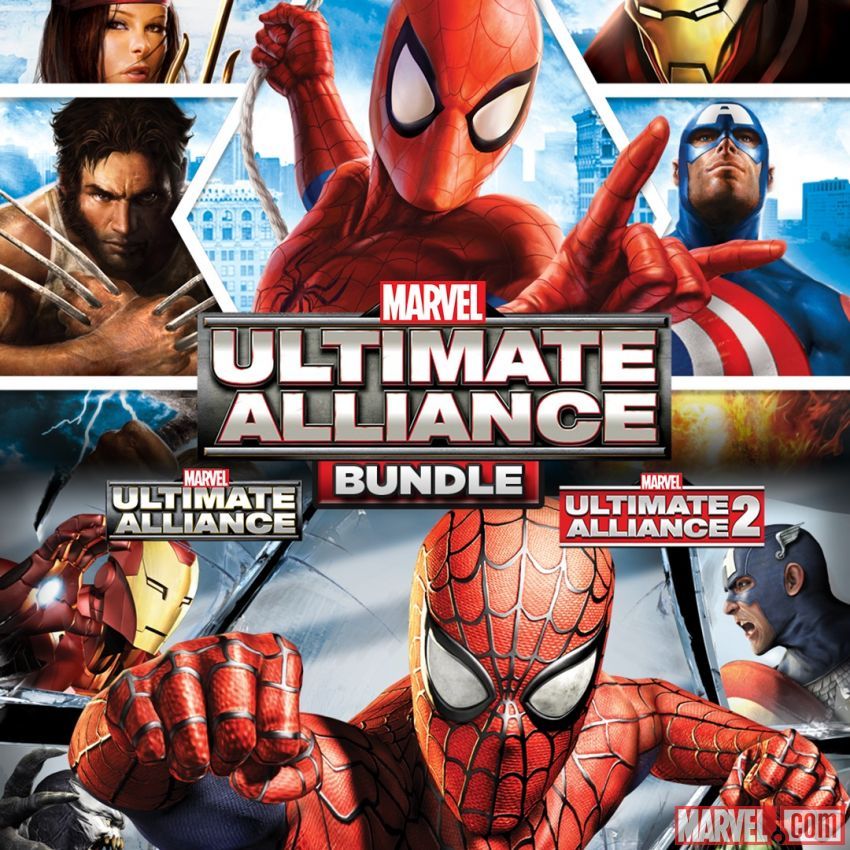 Then lastly if you want to play Fallout 4 before Fallout 76 comes out the Fallout 4: Game of the Year Edition is 50% off lowering the title to $29.99.

Then as they like to do Nintendo didn’t show up to the party this week, so enjoy the other deals I’ve shared with you all and as usual thanks for reading.

2 comments on “Game Deals for Your Faces”