In a post E3 world you tend to find some decent deals as game developers sometimes like to continue to drum up excitement for the new games by discounting the old games… or they’re just being nice… who knows, I know I don’t.  As we dive into the deals this week I’ll start again with PC and the Steam marketplace.

Starting off the PC world we have a pretty cool new title Wolfenstein II: The New Colossus which you can get for 50% off right now at $29.99 if you get in the mood to kill some Nazis.

Along with another enjoyable shooter known as Serious Sam 3:BFE which is currently a whopping 90% off so you can get it at a steal for $3.99.

Then closing out the PC world is the fast paced competitive shooter Quake Champions which is currently free until the !8th of June then after will be 34% off for $19.79.  So if you want to test drive the game now is the time!!

Alright, lets venture into the wonderful world of Microsoft and the XboxOne, which it looks like Ubisoft and some other developers have decided to have a pretty awesome sale for everyone.  Ubisofts awesome title For Honor is hugely discounted at 75% off lowering the game to $15.00.

Then for your information if you’re a fan of being very angry Dark Souls 3 is also 75% off also making the game $15.00.

Finally to round out the games for you Microsoft fans they have Gears of War 4 discounted at 50% off getting you another sweet deal on a sweet game at $29.99.

Now lets see what Sony and the PlayStation 4 marketplace are up to, Lets fire off with a fun little sequel the a fun little game that came out a few years back, Watch Dogs 2 – the Gold Edition is 70% off right now lowing the total to $29.99. 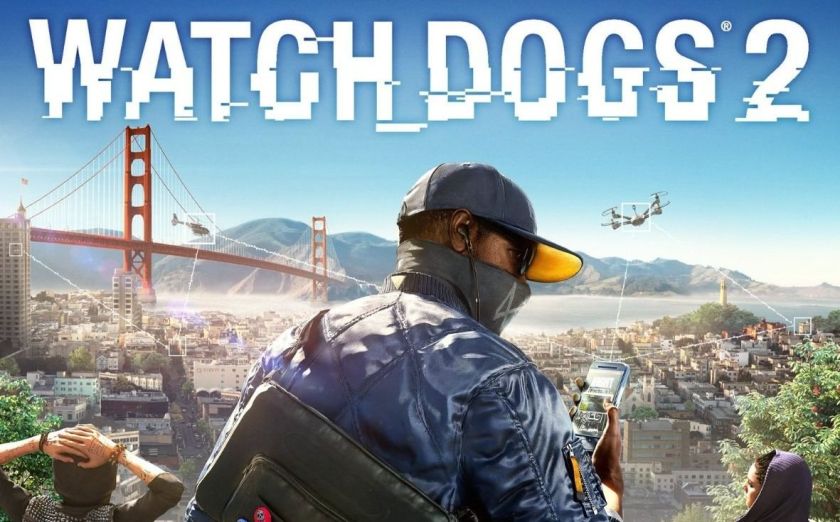 Then we have a first person shooter that hopefully wont disappoint titled Destiny 2 along with the expansion pass is currently 56% off lowering this still popular title to $39.59.

Now to close out the PlayStation portion of our adventure we have the new Assassins Creed Origins: Deluxe Edition which is dropped to $34.99 making the game 50% off.

Then maybe because of E3 even Nintendo is getting on board the deal ship this week and sailing us to savings island where they brought a handful of games that have been popular since the Switch launched including last years game of the year The Legend of Zelda: Breath of the Wild which Nintendo has for 25% off lowering the game to $44.99. 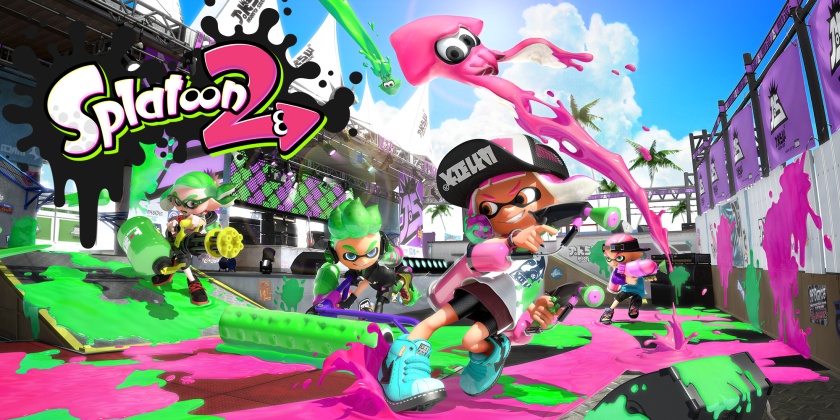 Finally we can close out this whole thing with a fun RPG, South Park: The Fractured but Whole which you can get for 25% off also lowering the total to $44.99. 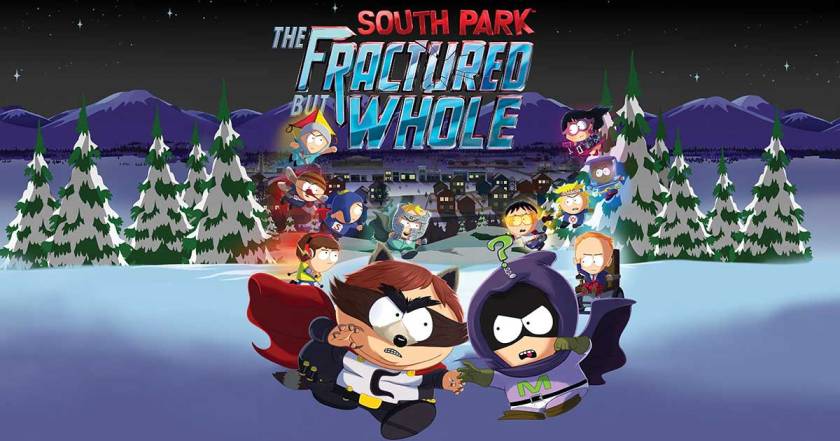 As usual if you’ve made it this far I hope that you gamers find this information useful and get your game time in and get it in on the cheap!! Thanks again for reading.