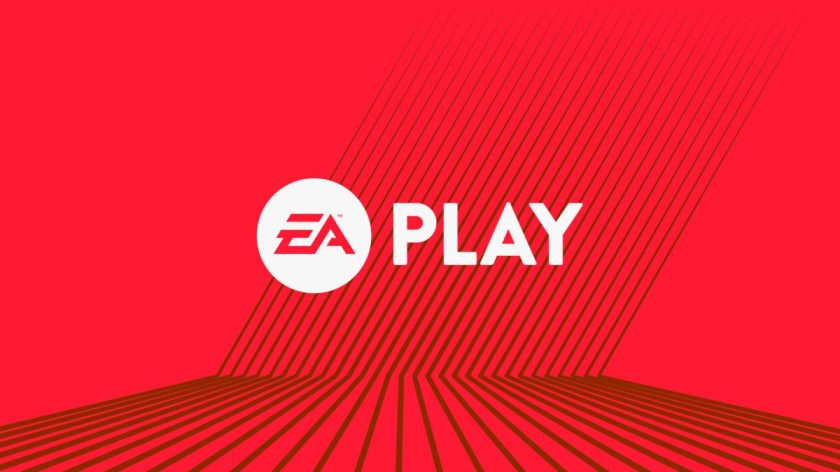 Today was the kick off of E3 with the EA Play conference, and we got to see quite a few titles. From beloved franchises like Battlefield all the way to new names like Sea of Solitude. There was a plethora of stuff to see, and some to look over. EA started us off with the most beloved title they have in Battlefield 5! 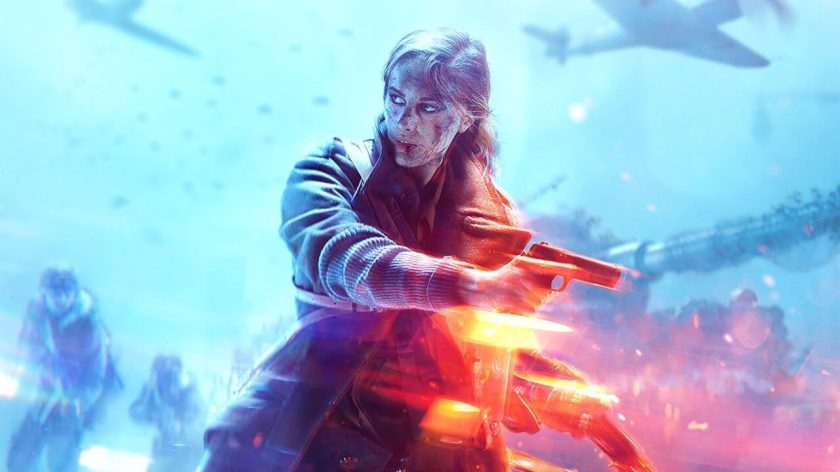 Battlefield 5 is set during World War 2, and as always the world that DICE made for this game looks great. We even have more destructible environments, along with the new destruction system will be movable items on the map. So if you sick of seeing a flack gun sitting around, hook up a tank to it and move it! Again EA stated that Battlefield will have NO season pass, and NO premium pass. We are left to see what is going to happen for the micro transactions, and how they will continue to have their over time income. Along with Battlefield DICE also had some Battlefront 2 news!

With the new characters we will be going back in time to The Clone Wars, going to Genosis! So all you Star Wars fans should be looking forward to that, and the new Jedi: Fallen Order from Respawn. This new title is set between episodes 3 and 4, during a darker time in the story. JFO is set to launch holiday season of 2019.

EA is still backing the little guys with EA Originals! Still committed to helping smaller developers, and bringing out quality games. We got to see one earlier this year with A Way Out, and now we will be getting a new game called Sea of Solitude.

Being made by small dev team named Jo-Mei studios out of Berlin. This title seems to be tackling what seems to be a very serious subject, in a very light way. Is set to be launching in early 2019! 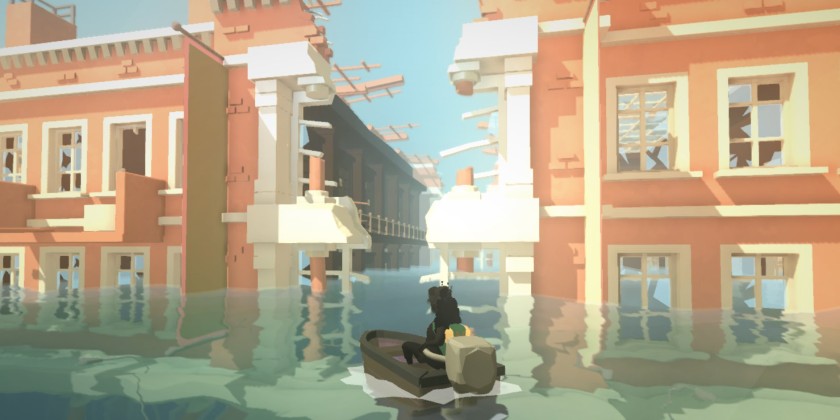 Another indie darling made an appearance with Unravel 2 being announced, and this time you will even have a friend. Unravel 2 is setting you up in a new single and coop style of play, but you will be able to play the whole game in one or the other. The neat puzzle solving is back and this time it looks even more fun! Unravel 2 is out NOW! 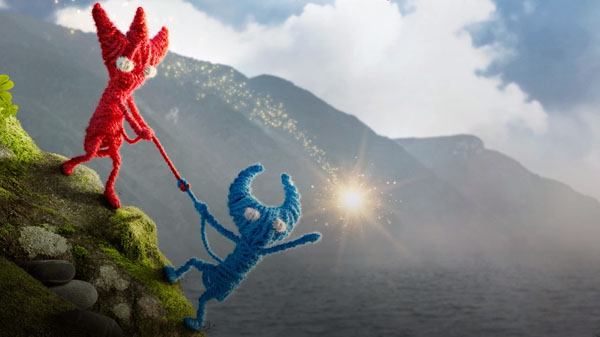 It wouldn’t be an EA conference without sports, and sports they had! They didn’t show much about Madden 19 or NBA Live, but they did show off FIFA 19. With a new authentic Champions League mode and World Cup mode. Along with this news FIFA 18 will also be getting a World Cup update, and be free to play for a limited time on all platforms. EA saved the biggest for last, and Anthem took the stage at the end. 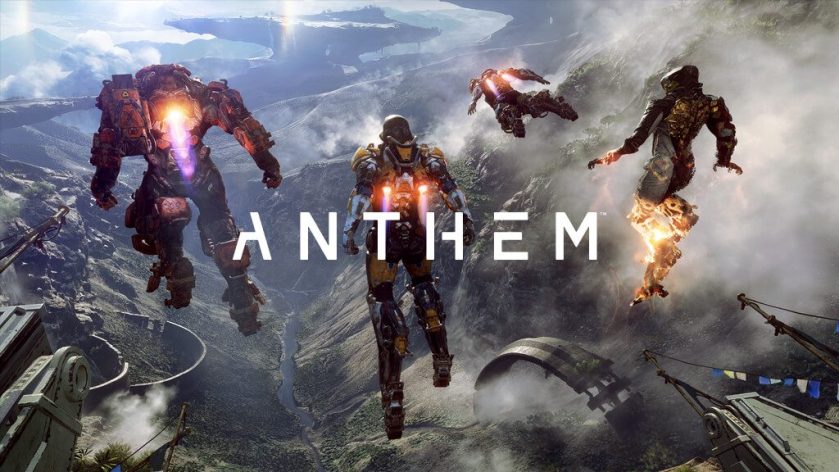 This was what everyone wanted to see, and we got to see a little bit. The small panel that was there answered some questions, some of which asked about customization and monetization. The answers to these were yes there will be customization, and yes to monotization. The monotization is going to be cosmetic only, and serve no game play elements, also there will be no lootboxes that you don’t know the contents of. As for seeing new content I felt like there wasn’t much new to anything. The “gameplay” we got to see was about 4 mins, and half of that was flying and walking. We got to see some slight action scenes and gun play, but no intense battle or real gameplay in my opinion. A lot of what was focus was set on the dynamic world, and that the weather is always changing. The hype for Anthem seems to still be very strong, but we still have a bit of time until launch which is officially February 22nd, 2019!

Some other great news was announced and its name is Origion Access Premier! This is going to be a cloud based subscription service for PC players, that lets you play almost all of EA’s pc accessible titles including a few hundred of their older ones. This is set to launch later this summer, but they did not give any hard dates.

EA always does pretty well with their conferences, and they did well again. I think that with the hard times that EA has had lately, there is a lot of weight on their shoulders they need to get off. Hopefully a good year with solid releases will help them out, but we wont know until then.

What were your thought of the EA Play conference today? Are you excited for any of the upcoming titles? Let us know your thoughts!

💙 #xbox #bethesda
We made it. #xboxbethesda #xboxshowcase
Mind the wrinkles. Headed to LA for the #xbox #bethesda showcase. That being said we’ll be back next week with the #podcast !!
Check out this amazing #pridemonth controller from #xbox !
Rip
Join Steve on #twitch tonight! Hell be playing the new release Apico! That’s tonight at 8pm PST!