The thing is some people look forward to Friday because the culmination of their work week is ending and the beginning of the weekend to play video games is upon them! So I am here to help facilitate your gaming needs by making you aware of the deals out there in the gaming worlds respective digital market places to help you keep gaming as cheaply as possible, lets get to it!

Visiting the world of Steam for all the PC gamers out there, Steam always has plenty of cheap digital content for you fanatics to play.  Starting first with Subnautica a cool looking open world survival game set on an alien planet, the game is currently 20% off for $19.99. 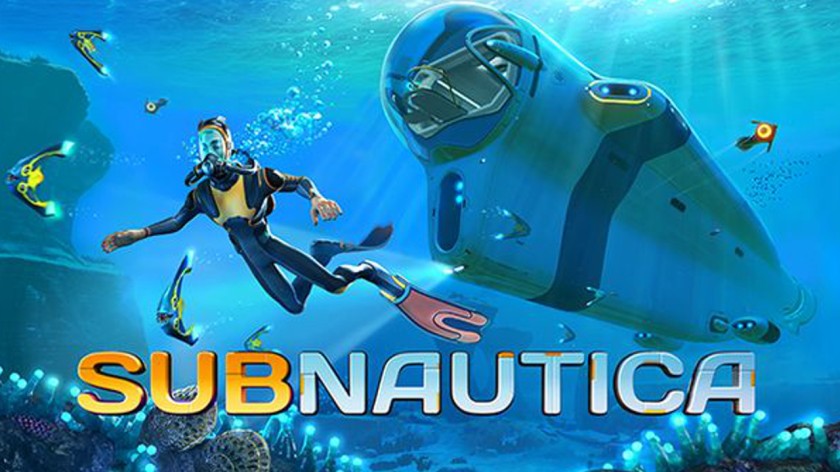 Also on Steam is an early access game from Crytek known as Hunt Showdown which is a first person horror PvP game which is 20% off for $23.99.

Finally we will close out the PC realm with another early access game Project Zomboid which is an open world, zombie survival game if that’s something you might be into. Project Zomboid is currently 40% off for $8.99.

Now lets explore the world of Microsoft and the Xbox marketplace, where they have a decent collection of games on sale if the Xbox One is your current console of choice.  Let us start with a super fun game that admittedly I haven’t finished yet but every time I play I enjoy is Far Cry 5 which is 25% off for $44.99.

Then to round out the Microsoft portion of our ride we have arguably one of the best games of the last couple years The Witcher 3: Wild Hunt which is 60% off making the game $20.00 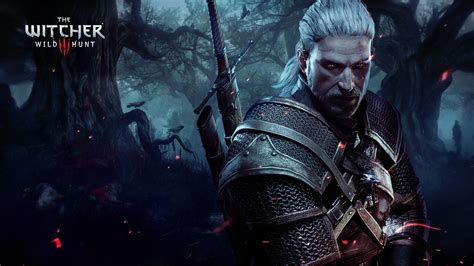 Now hello Sony and the PlayStation marketplace where they have some surprising deals on new and old games alike.  starting with God of War which has been hugely popular but is already 17% off taking the game down a notch to $49.79. 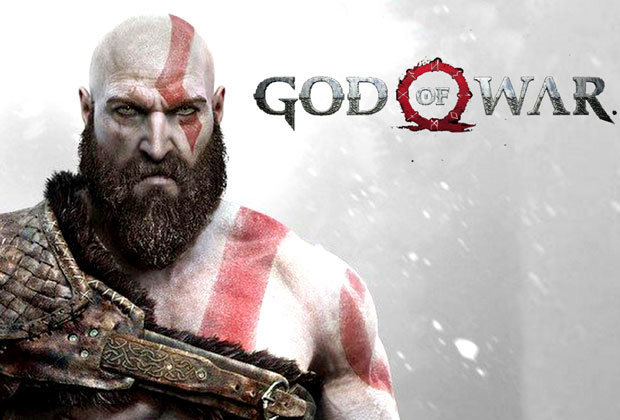 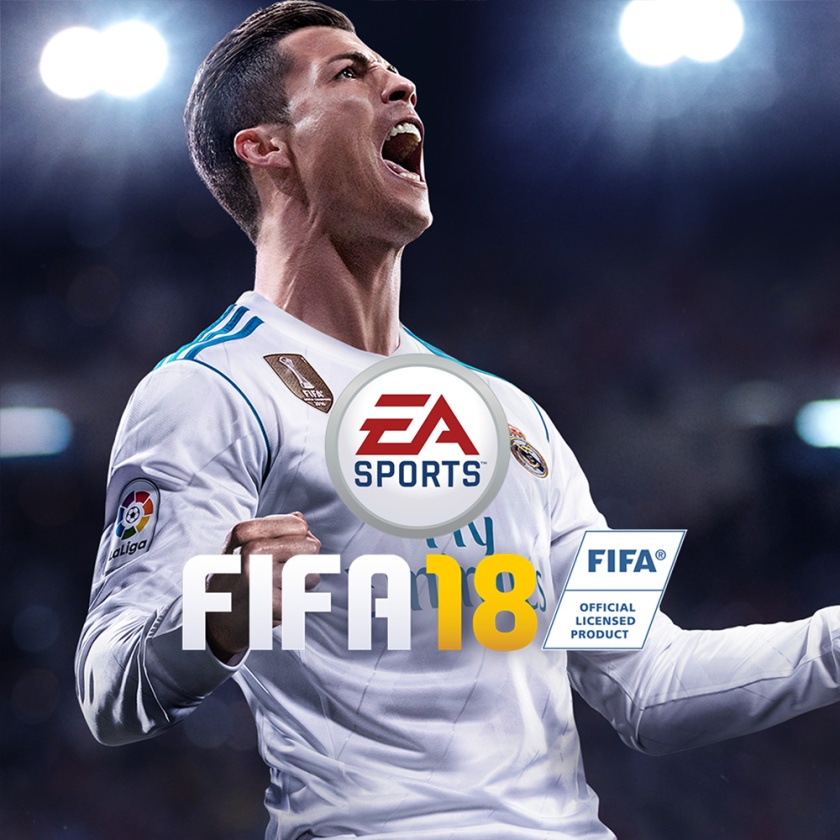 Then for that oldie that’s always a goodie you can get The Sims 4 which is currently 50% off giving you the chance to control peoples lives for the low, low price of $24.99.

This is where we end the deals this week as Nintendo hasn’t brought anything to the table that I could share with you because once again its a bunch of game I’ve never heard of and as usual if you’re a switch fan and have any games other than the AAA titles let me know what I should be playing as I’m always looking for some new games to play. Thanks again as usual for reading and I hope you’ve found these deals helpful to you wallet and game collection.