Phase 3 kicks off with a huge bang! Uniting the biggest cast of heroes ever and having square off in a Civil War! Team Cap vs Team Stark! and the winner…. all of us. The Russo Brothers once again deliver a balanced character story that manages to make each character feel unique and important. But above all it makes the story feel grounded in the relationship between Steve and Tony and the struggle of having Bucky in the middle of all of it.

The movie looks absolutely beautiful. All the special effects and sets look amazing and allow the world to feel inhabited. The actors are also all great as usual bringing their characters to life with ease. Special shoutout to RDJ for giving Tony his best arc since the first iron man movie. Another shoutout for the film’s introduction of Black Panther and Spider-Man both of which were top notch. 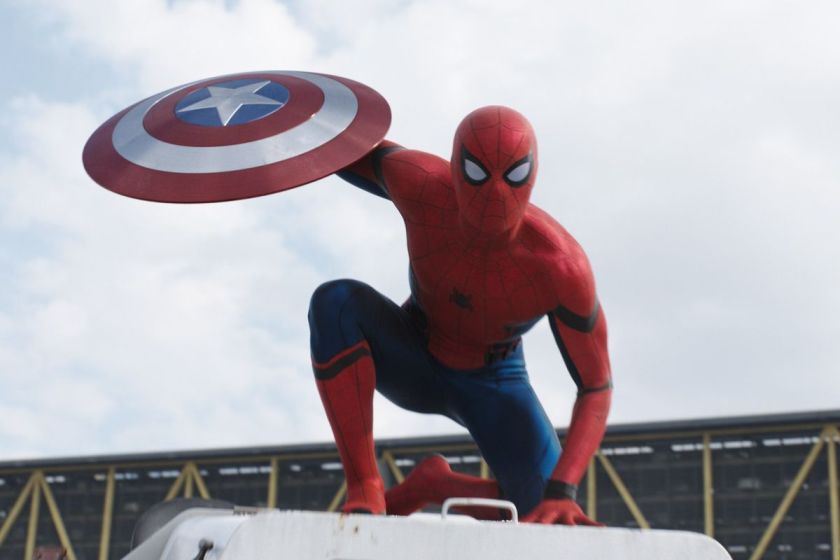 Honestly this would be the best film in the MCU if the  movie took out a few extra scenes and focused up its story to not include Zemo as the villain. The dynamic and conflict of the sokovia accords i believe could be enough to drive this heroes apart without adding the extra story line about an upset father mastermind behind the whole thing.

In the end this movie was a win for marvel as it moved all the big players and set up the board for the final battle against Thanos. I don’t think it’s possible to walk away from Civil War without wanting to see more.

“Even if the whole world is telling you to move. It is your duty to plant yourself like a tree, to look them in the eye and say, no, you move.”

Join us on #twitch tonight as Steve plays the #nintendo64 classic #wcw vs #nwo revenge! 8pm pst!!!
We did a thing on #twitch! The gang is pretty stoked. #thankseveryone. #videogames #popculture #twitchstreamer #affiliate #livestreaming
Tonight, live on #twitch , @frankenboozy VS Frankenculture in #Civ6 !! Who will launch the first nuke? Who will get defeated by barbarians?! Find out tonight at 8pm PST! Link in the bio!
We’re at the @fanboy_expo
@martha_is_dead was kind enough to send us a code for their game and we will be giving it a live stream review on our twitch channel starting this week. Turn your notifications on to see when we go live!! #twitch #livestream #videogames #reviews #wereexcited
Super excited @thecyclefrontier second beta test starts today!! We will be going live on our twitch channel to check out the new updates for this awesome game. #twitch #livestreaming #betatest #steam