By wilkilboozy in gaming, lifestyle on April 13, 2018
No comments

If you’re going into the weekend on a budget I’m here to help!

Microsoft this week has some good deals on a few games, starting with a free to play weekend for Ghost Recon Wildlands which is an awesome game and if you like the game enough the gold edition is discounted 67% making it $33.00.

Then there is Battlefield 4 Premium which after all these years is still an enjoyable title is 75% off at $12.50.

Then finishing up for the Xbox we have Hellblade: Senus’s Sacrifice which is only 10% off but still pretty cheap at $26.99. 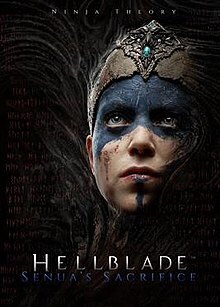 PlayStation on the other hand appears to want to go on the Friday the 13th route and appears to be horror title friendly and I’ll play along. 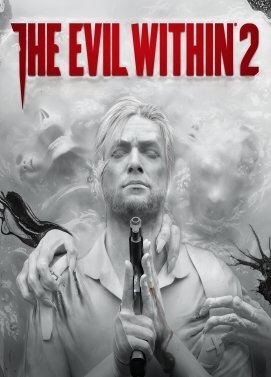 Then one of my personal favorite games The Last Of Us: Remastered is 60% off also a steal at $7.99 which is definitely worth the cost of admission to play this amazing game if you haven’t.

As usual though Nintendo doesn’t have much that I would know anything about but Nintendo does have games in the marketplace for as $1.99!

If you’re huge into the switch and you have any games that you recommend please let me know. I’m still stuck on Mario Odyssey and Zelda Breath of the Wild. Give me something else to play and hopefully it’ll even be on sale and I’ll share the details with the rest of the readers.