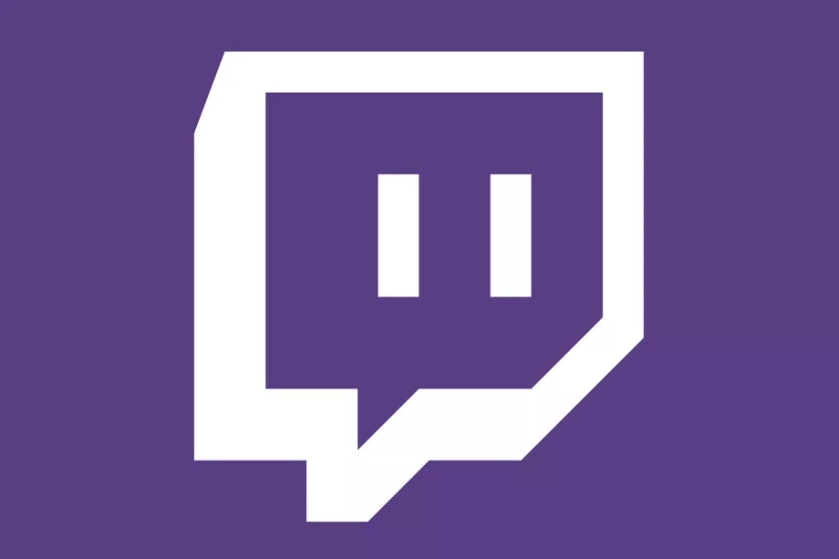 Twitch was already part of the free giveaway market, but they are expanding with a new monthly game giveaway. Twitch has announced a new program called “Free Games with Prime”, and it gives free games to all of there Twitch Prime subscribers. 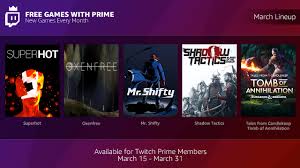 Continuing their support of Twitch Prime which already gave out exclusive items for certain games, ad free viewing, a free monthly sub you can use on a channel every month and now this new program which will start on March 15th, and the game list they dropped is stellar!

These games will be available for download between the dates March 15th and March 31st. Also next months games have also been revealed as well!

The best part about this new program from what I could find, all of these games are a users to keep forever! So free games from Twitch look like they are yours forever upon download. If you are looking to get Twitch Prime it is part of getting your Amazon Prime package, which can also be bought monthly and annually!