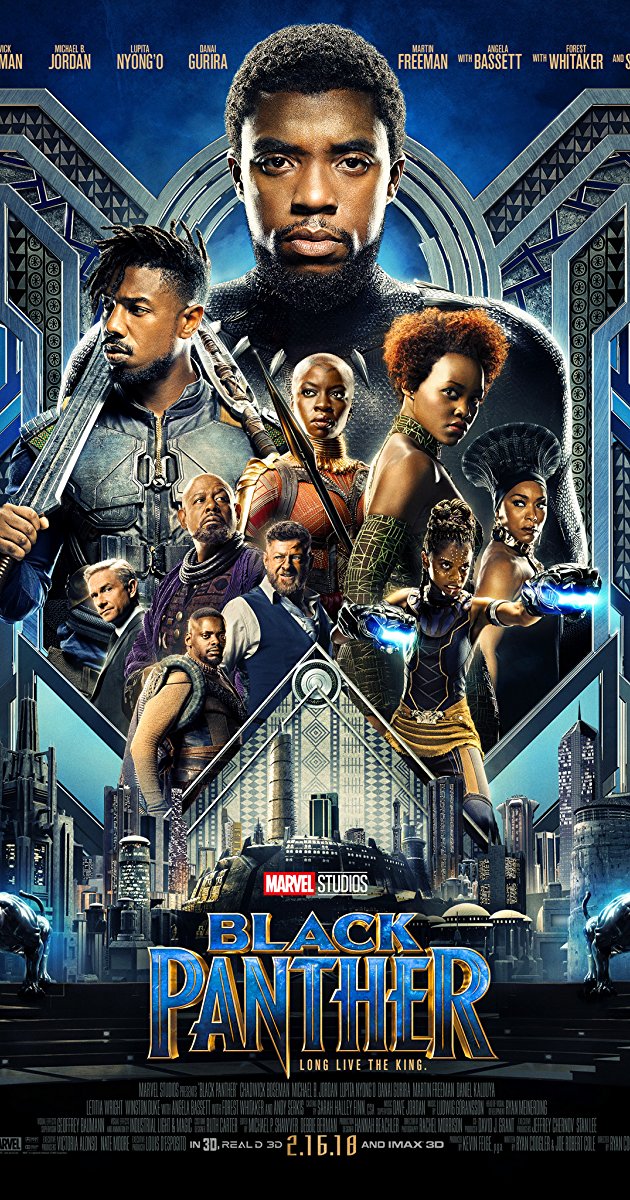 Ryan Coogler takes on his 3rd feature film with Marvel’s Black Panther and it is masterful. Coogler avoids giving us a generic super hero origin story and instead focuses on the drama of a new king trying to rule while fighting enemies both foreign and domestic and the result is a must see movie experience. 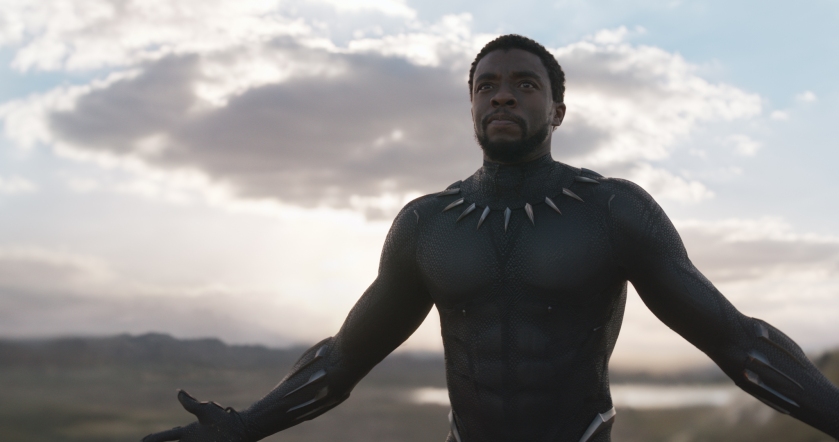 It’s hard to deny that this movie means and will mean a lot to many people. I am pleased to say that it earns every ounce of praise it receives. This movie portrays such powerful characters and cultures that don’t normally have exposure in major Hollywood films. It also doesn’t preach it’s political agenda or social commentary at you. It creates an amazing world that’s populated with believable characters that you become invested in. 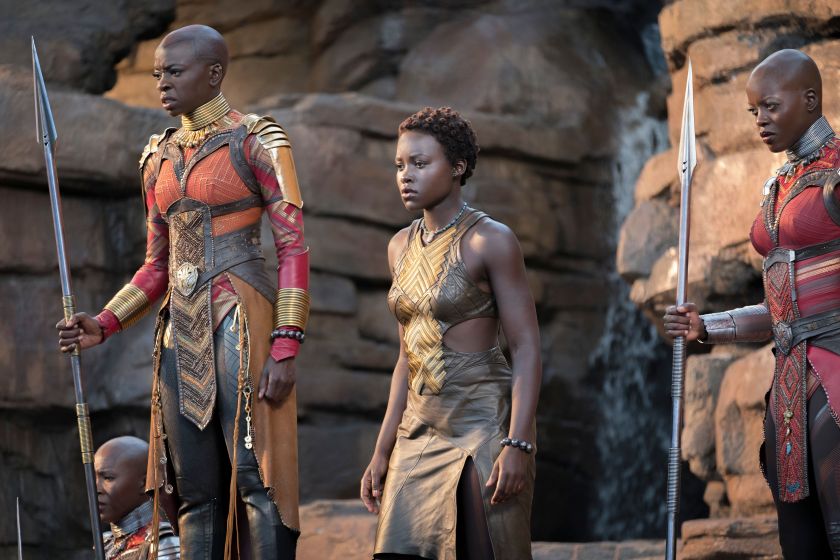 Speaking of world building this movie features some incredible art design and costumes. The world feels fully realized with vibrant colors and outfits that fit its African setting but with a technological twist. The soundtrack is also a blast to listen to and sets all the proper moods during the film’s emotional beats. Plus the Black Panther theme is awesome!

The actors are all pros. Chadwick Boseman and Lupita Nyong’o give great performances but the real stands out are Letitia Wright as Shuri and Michael B Jordan as Killmonger. The latter may be my favorite Marvel villain since Loki. His emotional plight is one that challenges your expectations and make him as likeable a character to watch as he is threatning. The characters all have such depth and subtle ways of interacting that elevate the movie above a typical superhero movie. 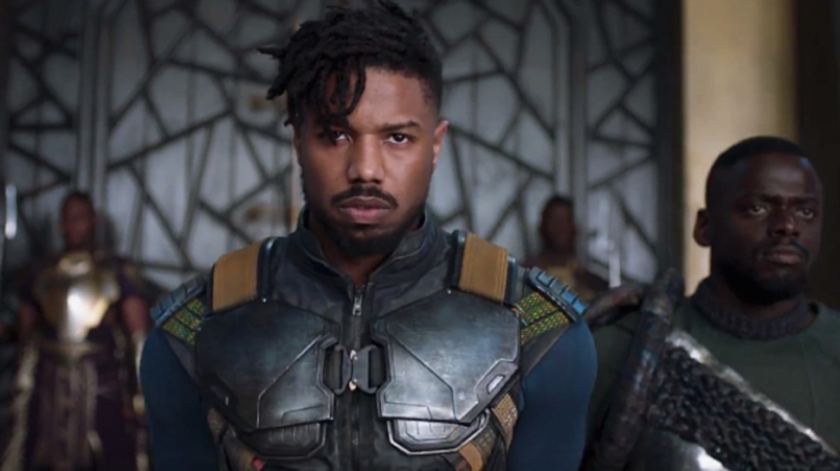 However it is not perfect. The film does have a pacing issue that rears it’s head a few times in the movie. The film could have benefited from a couple of edits to make sure the movie flowed the way it should from scene to scene. In the end it doesn’t break the experience but it feels like the movie had too many ideas crammed into it making it feel about 10 mins too long. That being said if any Marvel deserves a sequel it’s this one. I can’t wait to see more of Wakanda and it’s people!

In the end Black Panther did more than what was expected. It presented a unique hero as both a King and a Man. The film has great humor, action, and style for days. Do yourself a favor and go support Black Panther!