A few days ago YouTube creators around the world were sent an email. This email contained the new YouTube Partner Program, which set the new bar for creators to make money. YouTubers now have to hit a minimum of 4,000 hours watched and 1,000 subscribers in a 12 month period. Some argue that before this point you don’t really make much money anyway, but that’s not what you should really look at.

Some small content creators don’t rely on the very small paychecks they get from YouTube, but more use that as a validation to know what their doing is working. YouTube has been under a lot of pressure with problems stemming back all the way back to the adpocalypse, and most recently was Logan Paul’s video containing a dead body making the trending page. Now with this new bar YouTube has set absolutely gutted the small YouTube channel base, and now Twich plans to turn it in their favor.

Within days Twich added new tools to their platform, such as a new way to upload prerecorded videos to your channel. Now this seems like an easy jab at YouTube after setting the new bar for small content creators, but Twitch didn’t stop there. Also announcing that they have a new partnership with Disney Digital Network, which will have 4 of the largest names that DDN has establish their own channel on Twitch. These names include Markipliar, Jacksepticeye, LuzuGames and Strawburry17, these four will also have on-demand content and livestream on Twitch. 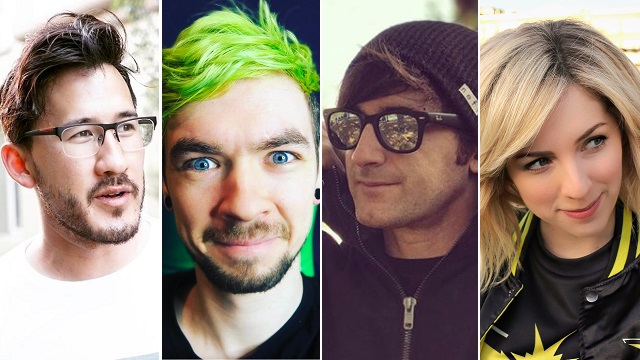 Twitch is the long time home for livestreaming and game lovers everywhere, the recent rise of the IRL side of twitch has been insane. Now with this new addition to Twitch what will happen? Could Twitch is trying to expand their brand and they have definitely started out with a bang, but what about people who have called this home for a long time? I personally love the idea of adding more to Twitch and trying to help out the smaller channels that feel that YouTube has turned their back on them.