What a Great Year!

By wilkilboozy in gaming, lifestyle on December 28, 2017
No comments

A handful of the contributors here at FrankenCulture decided to sit down and all share our favorite games that we played of 2017. My list contains some new titles and some old titles but I can assure you that mine is the best list!! If you haven’t read the other people’s lists don’t bother now, just start playing these games and you’ll know I’m right, enjoy!!!

After playing the first installment on the XboxOne I was hooked! Titanfall 2 delivered the same awesome giant mech battles and run and gun soldier experience of the first but with a couple upgrades here and there. Still logging in from time to time I always seem to enjoy myself.

Right before Christmas my housemate decided VR was going to be the gift that keeps on giving this year and the first game I played was this little gem! After two play throughs this game completely shows off the potential of VR! This game was also amazingly hilarious and enjoyable for people to watch you play so you don’t feel entirely bad for almost smacking them in the face with the light sticks as you flail them around in the virtual world.

Or “PuBG” as the cool kids call it would be higher on my list but this game has some serious kinks they need to work out haha. Still I managed to drop 24 hours into this game in the first week of release on console because it is still amazingly fun when it works. 100 people enter and only 1 can win.. I still haven’t been that one though 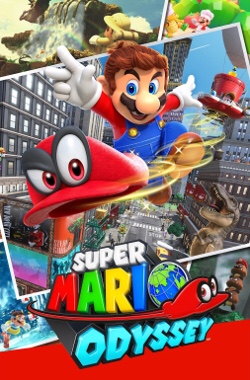 Mario on the N64 was one of my favorite games growing up and it’s like Nintendo and the Switch has just given me a blast from the past. You can’t get bored playing this game and if you do, you’re lame and should never play video games ever again.

6. Last of Us Remastered 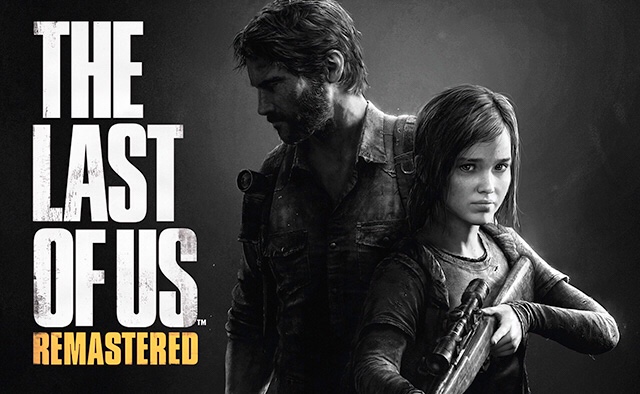 I never owned a PS3 so I wasn’t introduced to this title until I bought my PS4 and this game is as amazing as everyone’s said. I’ve been playing this game for a few years now and still has one of my favorite multiplayer’s and one of the best stories in a campaign I’ve ever experienced! As long as their servers are live I’ll be playing and the sequel is one of my most anticipated games to come out in 2018… hopefully.

The first fighting game I found myself enjoying in years!! And when it first came out you could call me obsessed. Despite some serious server issues I still spent hours of my free time hacking and slashing my way through people or getting my ass hacked and slashed. Either way this game is fun and once Ubisoft gets the games dedicated servers up and running I’ll be right back in there. 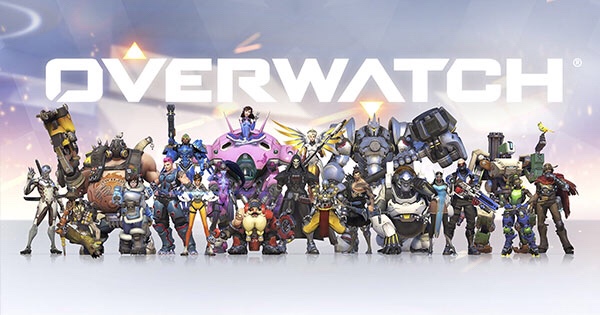 Man O man this game is pretty freaking awesome… also very frustrating at times as this game has put together a serious devoted following of players who I don’t think know any other game exists. You spend a lot of time getting wrecked but the game still finds a way to be entertaining and man does it look and sound good.

Not until this game came out would I have known I could’ve enjoyed taking down a Bolivian drug cartel so much. Despite a few weird glitches this game has a decent story, a huge map to explore and some fun game play and Ubisoft didn’t slack on the multiplayer either. The campaign can be played alone or with friends but I highly recommend not stepping into the multiplayer arena alone unless you want to get your face shot off over and over… So much fun though otherwise haha.

This being my second pick in games enjoyed this year and second pick in the battle royal realm this game is stupid fun. There’s plenty of cartoony madness and considering it’s free to play as it is still in alpha testing shows me huge potential for this game. I spend hours a day sometimes playing this and can’t seem to get sick of it even if I get my ass kick a lot and spend even more time just sitting in bushes trying not to die.

MY #1 of 2017 is a shooter that came out two years ago!! This team based tactical shooter has given me countless hours of fun and frustration the last couple years and I’m not done with it yet! Thanks to constant updates and additions to gameplay such as new maps and characters I haven’t gotten sick of this game yet. This is one of my most enjoyable and fulfilling games that I will happily spend 8 hours a day playing!! I can’t get enough!!

There’s you have it ladies and gentlemen my list of my favorite games of 2017. Like I said some new and some old games have made the list. I’m looking forward to 2018 being as equally amazing and giving me a reason to stay logged in and playing and writing about these awesome games for you all. Anyone reading this I appreciate you making it through the whole thing and feel free to let me know what you think. Happy gaming and have a happy 2018.