Another great year full of gaming has come and gone, 2017 gave us a lot of great anticipated titles as well as some incredible games that ended up flying under the radar, although I would love to list them all here are the 10 that were my stand outs for this past year:

This was my first iteration into the franchise and I was pleasantly surprised, I had friends praise the first game as an incredible journey that culminated in hours spent on end game raids and I was hopeful this would be the case with Destiny 2, while it did fall a bit short I must admit I did have a great time progressing through the game, I met a few new friends along the way and absolutely got my money’s worth. 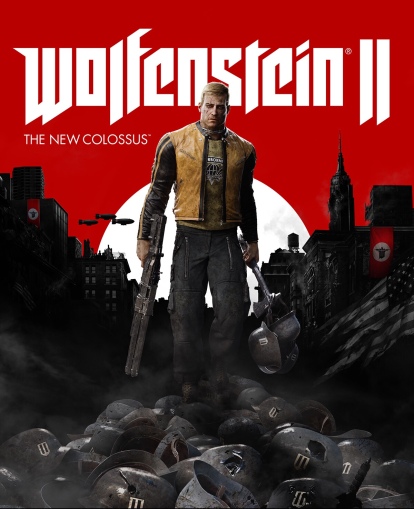 I actually picked this game up on a recommendation and was very pleasantly surprised. I went into it thinking I was going to play through a serious COD type of game and was slapped in the face with this masterpiece. If someone put Duke Nukem, Postal, Kill Bill,Fallout and Inglorious Bastards in a blender the outcome would be this game, and boy does it work!

As a fan of the N64 this was a no-brainer, this game embodies that era of gaming which helped shape future genres. The game got a ton of flack for being clunky and old fashioned, but if you really payed attention you would realize that is part of it’s charm, sure it had it’s many flaws but the overall experience is there for all to enjoy!

7. South Park: The Fracture But Whole

I can honestly say no other games do fan service quite like the new gen South Park games. I’ll be the first to admit that the gameplay is not as good as the Stick of Truth but man does it do South Park justice. If you are a fan of the show the constant nods and references will keep you playing, just like the first game it has your going through your own South Park journey that even had it’s own episode leading to the release, it pushes boundaries just like the show and it just plain fun.

6. The binding of Isaac: Afterbirth+

This is most definitely my most played game on the list, Isaac had it’s initial release back in the end of 2011 but has had many new updates and additions since then, and with this year’s release on the the Switch coupled with all the new content in Afterbirth+ it would be a shame for me not to include it. Roguelikes being a sub-genre seem to be an acquired taste in gaming but Isaac does it perfectly, with constant unlocks and loads of content no 2 runs are ever the same, coupled with the mobility of it being on the switch it has brought new life into the franchise, this is easily one of my favorite games of all time.

5.The Legend of Zelda: Breath of the Wild 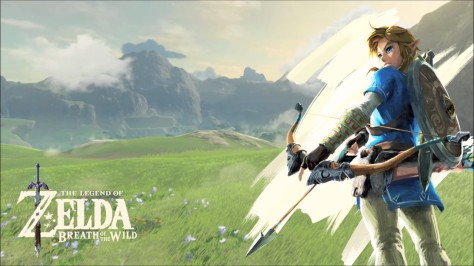 The Legend of Zelda experience keeps getting better and better, the game launched with an incredible system that literally allowed me to not put it down, The story is once again incredible, and the new environment and mechanics gave the game new life, this is of course a must play! 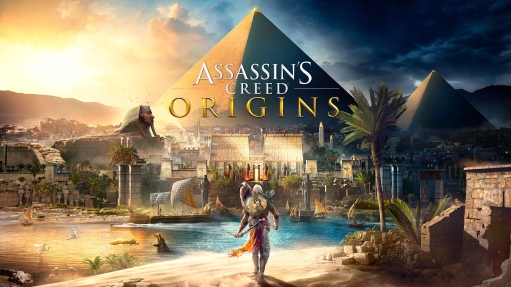 The newest addition to the franchise once again does not disappoint, This would make the 4th AC game that I have fully completed, I am a huge fan of the franchise and while they are not all home runs they are a blast to play. The location and history in this one are incredibly accurate and it is very fun to explore the Egyptian setting.

Another heavy hitter in the Nintendo lineup, I think everyone can agree that Nintendo knows what they are doing and the creative minds over there keep re-inventing our beloved plumber. The game is a blast to play, from the new Cappy mechanic to the 2-d throwback portions the game is plain fun.

I got my first taste of Cuphead 2 years ago at E3 and was instantly hooked, from first seeing it to finally getting to play it the anticipation was immense for this game and damn did it deliver. Over the course of about a week I had the pleasure of sharing the infuriating experience with my wife, we set out to play through the game together and now we have successfully completed it we can probably do anything! This game brings out the worst in you and you will love every second of it! Go play it!

Many moons ago I got my first taste of Resident Evil with RE3: Nemesis, the feeling of actual fear while playing something had never gotten to me like that game. Not knowing you are safe but pressing on is a wild feeling while enjoying a game, RE7 brings that back. While uneasy through the whole first playthrough I could have easily turned it off, done something else or simply stopped, but I didn’t. The experience is very very good, simple yet complex. You as Ethan are given very little and given a crazy task to complete, specially in Madhouse difficulty. It was such an intense but rewarding game and a solid number 1 for me.

Well there it is! On to the new year full of (hopefully) bigger and better games, this is my personal list but I would love to see what you guys loved this year!