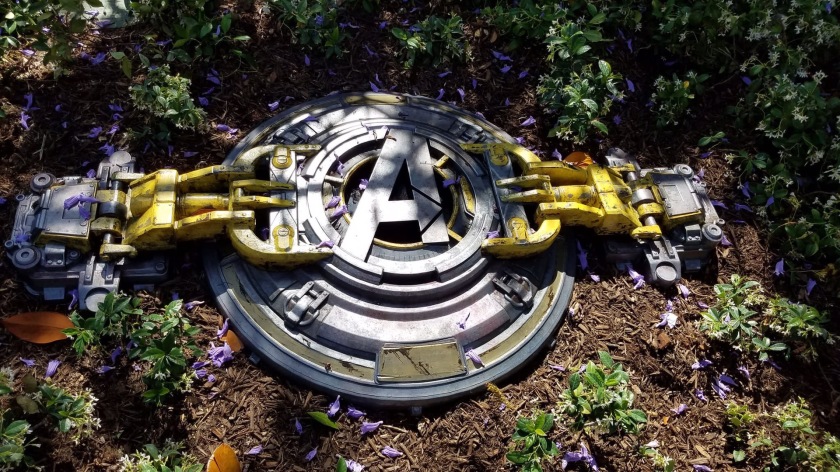 Ryan Penagos happens to be the Vice President & Executive Editor of Marvel’s Digital Media Group.  To say the guy knows all the #seeeekrits of what’s going on with Marvel and Disney California Adventure park, would be an understatement.

Ryan has been posting all sorts of videos and pictures from the grand opening of “Guardians of the Galaxy: Mission Breakout ride.  Sunday afternoon he tweeted something VERY interesting!

What does mean for DCA? Obviously they’ve already said we’re getting more Marvel in the Park, but could this be something bigger?  Cue all the crazy theories!!